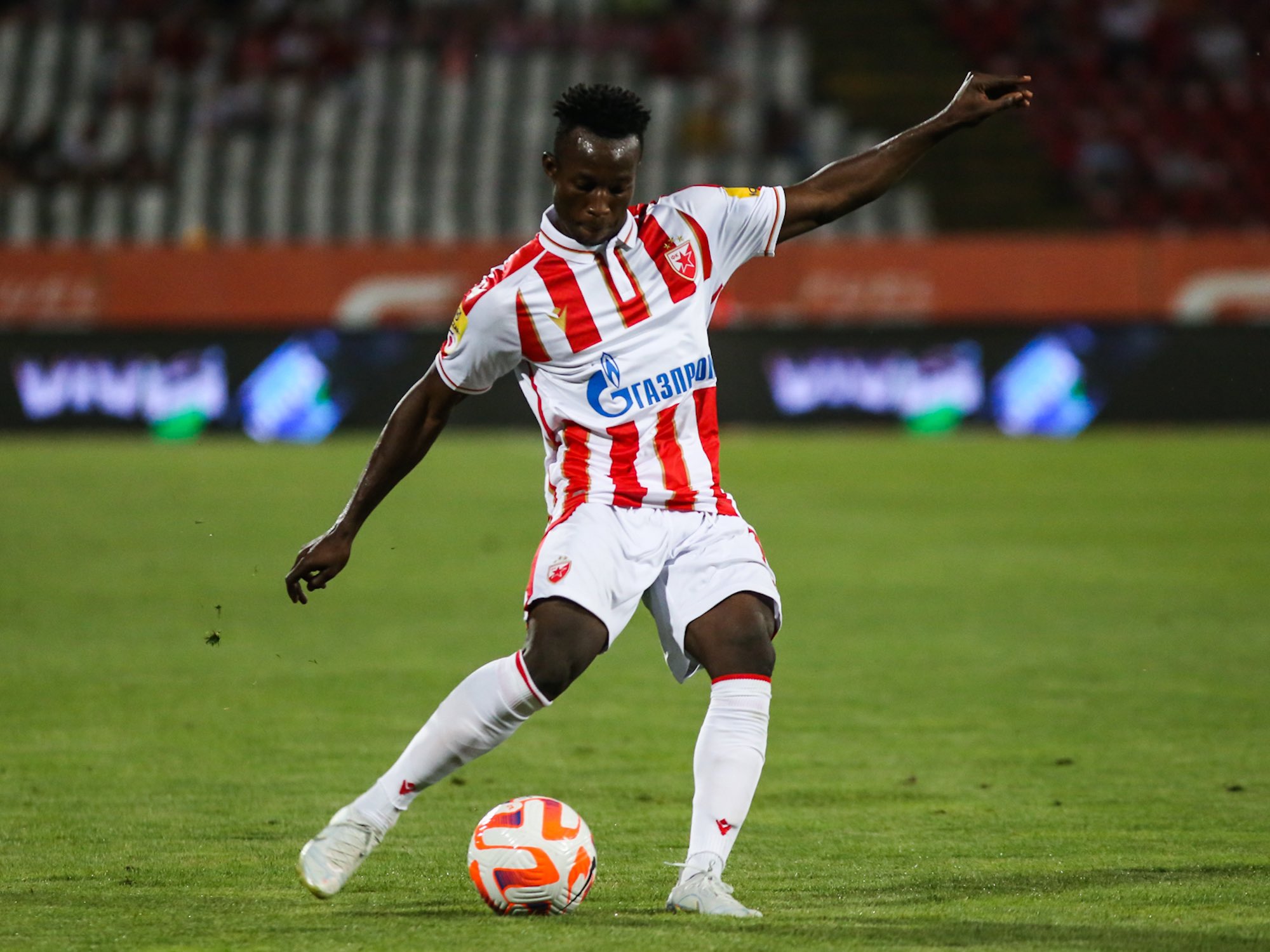 Osman Bukari was the standout performer for the red and white team in Red Star Belgrade's 5-0 home victory over Pjunik in the opening match of the third round of Champions League qualification.

When he outmuscled Kings Kangwa for the second goal of the Serbian champions, the Black Stars striker not only scored a hat-trick but also provided an assist.

Dejan Lekic scored the first European hat-trick for the red and whites in this century on August 6, 2009, when he scored three goals and one own goal in the epic encounter against Dinamo Tbilisi.

That match in the second round of Europa League qualification ended with a 5-2 victory for Red Star, which was enough to move to the next stage after a 2-0 defeat in Georgia.

Red Star will have to wait another 11 years, until August 18, 2020, for a new European hat-trick. Then, in the first round of Champions League qualification, El Fardu Ben scored three goals in a 5-0 victory over Gibraltar's Europa League opponent.