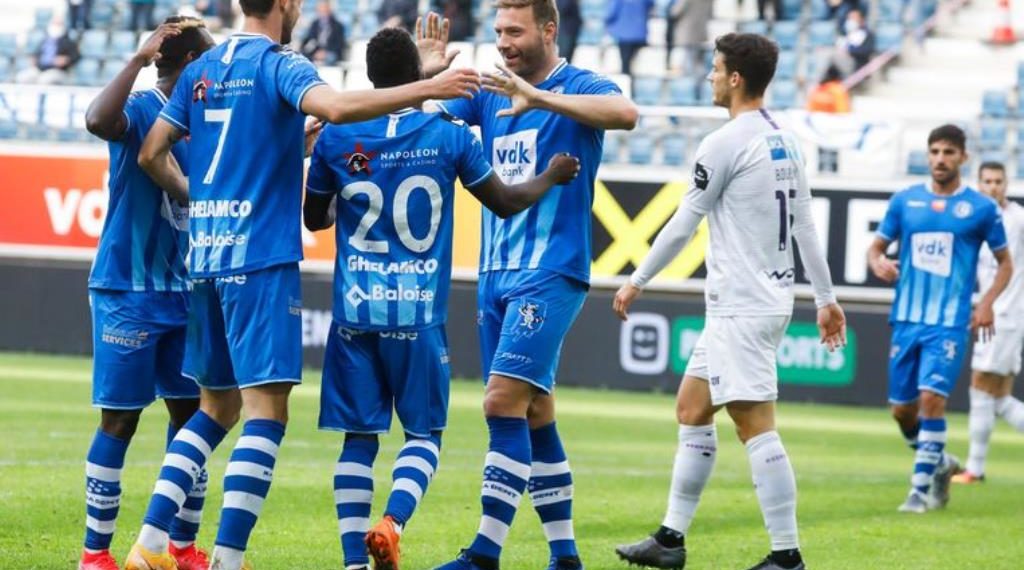 Ghanaian international, Osman Bukari scored to power his KAA Gent side to a narrow 1-0 win against Sporting Charleroi on Sunday evening in the Belgian Pro League.

The two clubs locked horns at the Stade du Pays de Charleroi today looking for a win on Matchday 13 of the 2020/2021 Belgian top-flight league season.

In a first half that produced a lot of attacking displays from both teams, KAA Gent managed to score to take the lead.

It was all thanks to summer signing Osman Bukari who registered his name on the scoresheet in the final minutes of the half.

With no goals in the second half despite both teams creating a number of chances, the Ghanaian’s equalizer handed KAA Gent all 3 points on the Matchday.

Since arriving in Belgium, this is the first time the 21-year old has made 8 appearances and has 3 assists to his name already.