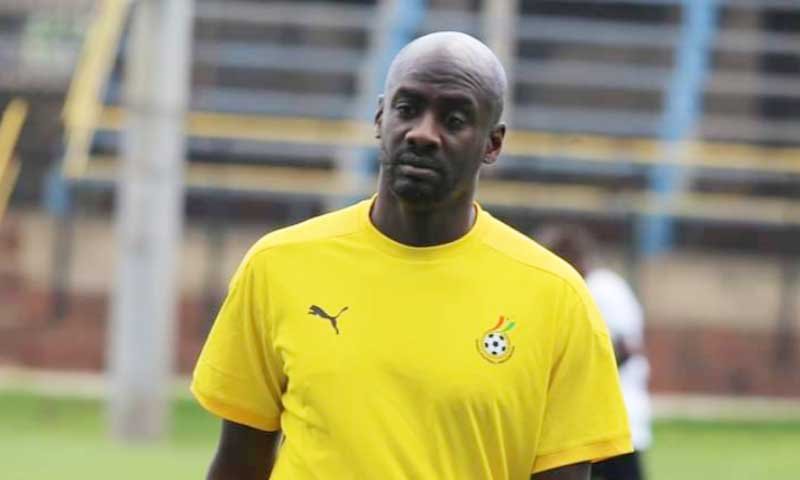 Head coach of the Ghana national team, Otto Addo was in the dugout on Friday evening when the team played Brazil in an international friendly match.

The Germany-trained tactician was given the Black Stars job earlier this year for the world cup playoff game against Nigeria in March.

Having guided the Black Stars to overcome the Super Eagles at the end of the two legs, Coach Otto Addo was subsequently given the national team job until the end of the year.

Fast forward, he is now the gaffer that will be in charge of affairs when Ghana returns to the world cup after missing the 2018 edition.

Today, the coach was present when Ghana faced off with Brazil in a pre-world cup friendly match.

During the game where coach Otto Addo selected different players and deployed various tactics, he had the chance to assess the quality of the team.

Unfortunately, Brazil came out tops by winning 3-0 at the end of the 90 minutes.

Next week, he will have another chance to assess his team when the side faces Nicaragua in another friendly match.