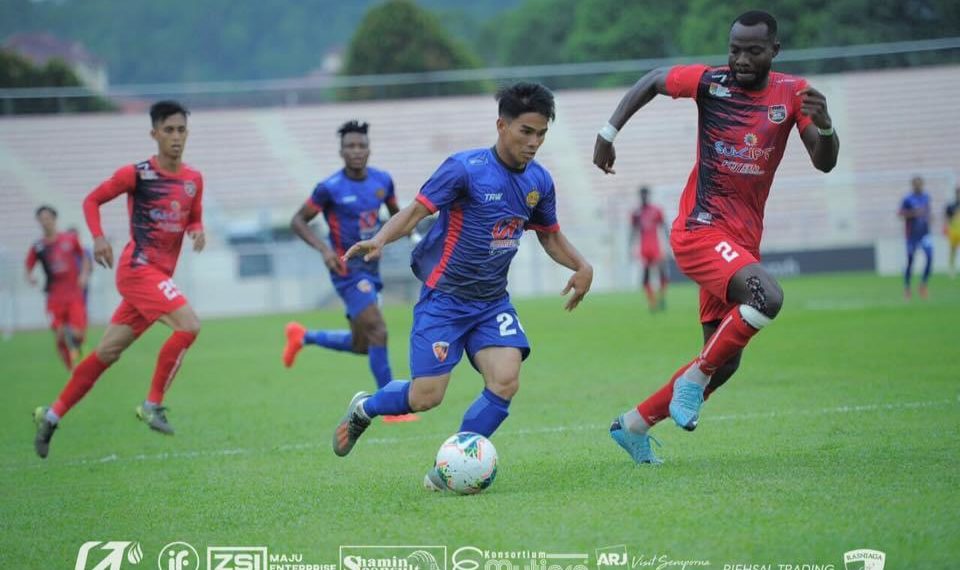 UKM F.C, who currently sits on 9th position on the log, will travel to the Stadium Sultan Ismail Nasaruddin Shahon on Sunday to face third-place side Terengganu FC and the Ghanaian international is hopeful of an away win for his side.

‘’That game is a must-win for us, we have to win to ensure we make it to the top five,’’ he told SPORTSworldGhana.com.

‘’I know it won’t be an easy game because Terengganu FC have lost three games in a row and will do their possible best to win the game but trust me we will give them a tough match.’’

‘’I personally want to finish the season with UKM F.C in the top five so winning on Sunday will mean a lot for us,’’ Adukor concluded.

The 23-year old former Valbo FF and Åtvidabergs FF defender is currently rated as one of the best central defenders in the Malaysian Premier League.

His impressive performance has seen him attract interest from some top clubs in the Malaysian Super League and could sign for one of them in the new season.