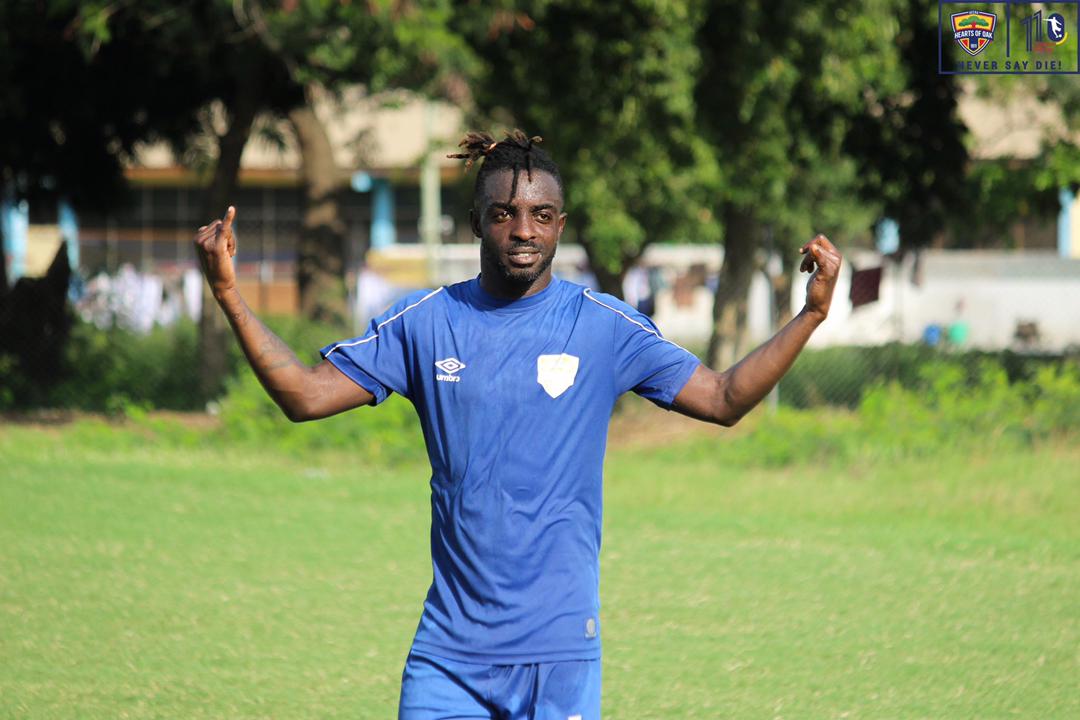 Hearts of Oak midfielder, Frederick Ansah Botchway has stressed that the team is keen on picking a win in the game against Wydad AC in the CAF Champions League this weekend.

The Ghanaian giants are set to take on the Moroccan champions in a two-legged tie to battle for a spot in the group stage of the 2021/2022 CAF elite inter-club competition.

This past week, Hearts of Oak have trained intensively as part of preparations for the first leg of the clash.

Commenting on preparations for the upcoming match, midfielder Frederick Ansah Botchway says the target is the win.

“We never dream about success, We work for it Flexed biceps. Our target is to win on Sunday,” he said as quoted on the Twitter page of Hearts of Oak.

The first meeting between Hearts of Oak and Wydad AC will be played at the Accra Sports Stadium on Sunday, October 17, 2021.