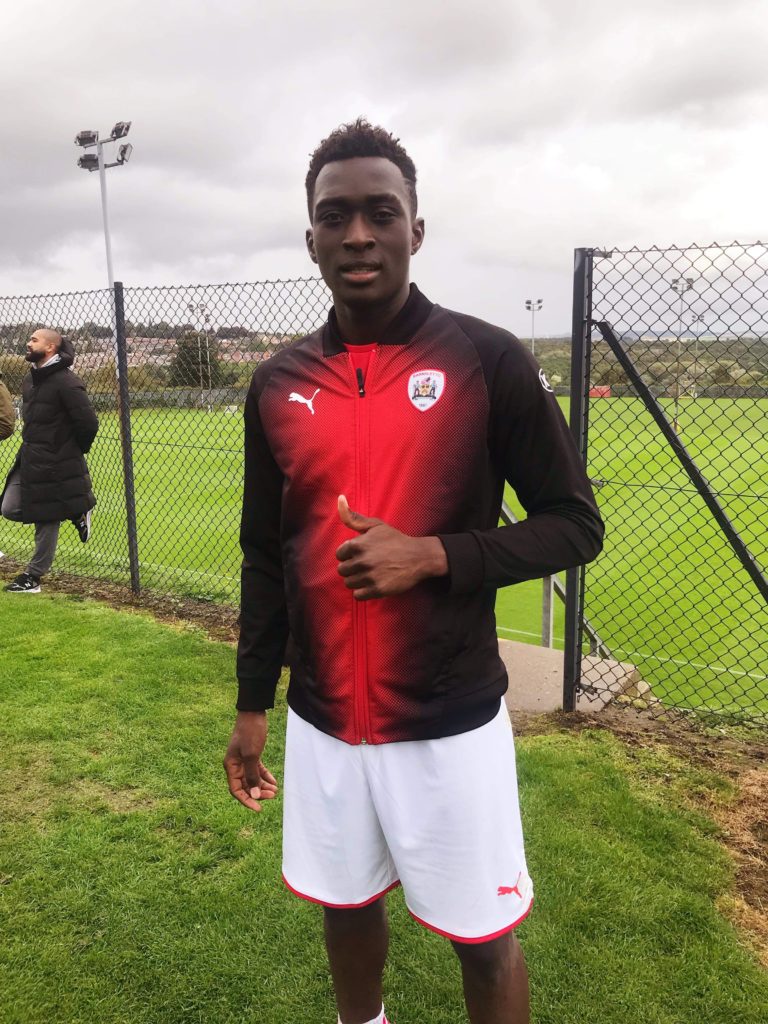 Dutch-born Ghanaian international, Deabeas Owusu-Sekyere has undergone a trial session at English lower division side Barnsley in hopes of securing a transfer to the club.

Now 19 years of age, Owusu-Sekyere is hoping to land a deal at  Barnsley and has had trails with eth English Championship club

Report from sources within Barnsley indicates that the technical handlers have been impressed with the display of the youngster and will likely hand him a contract.

Owusu previously played for the Ajax academy and played with the likes of Matthijs de Ligt and Justin Kluivert. Though he has not popped up on the limelight yet, he has been tipped to eventually make a name for himself due to the enormous talent he possesses.

Barnsley who is currently struggling in the Championship is considering signing the Ghanaian and will make a final decision very soon.