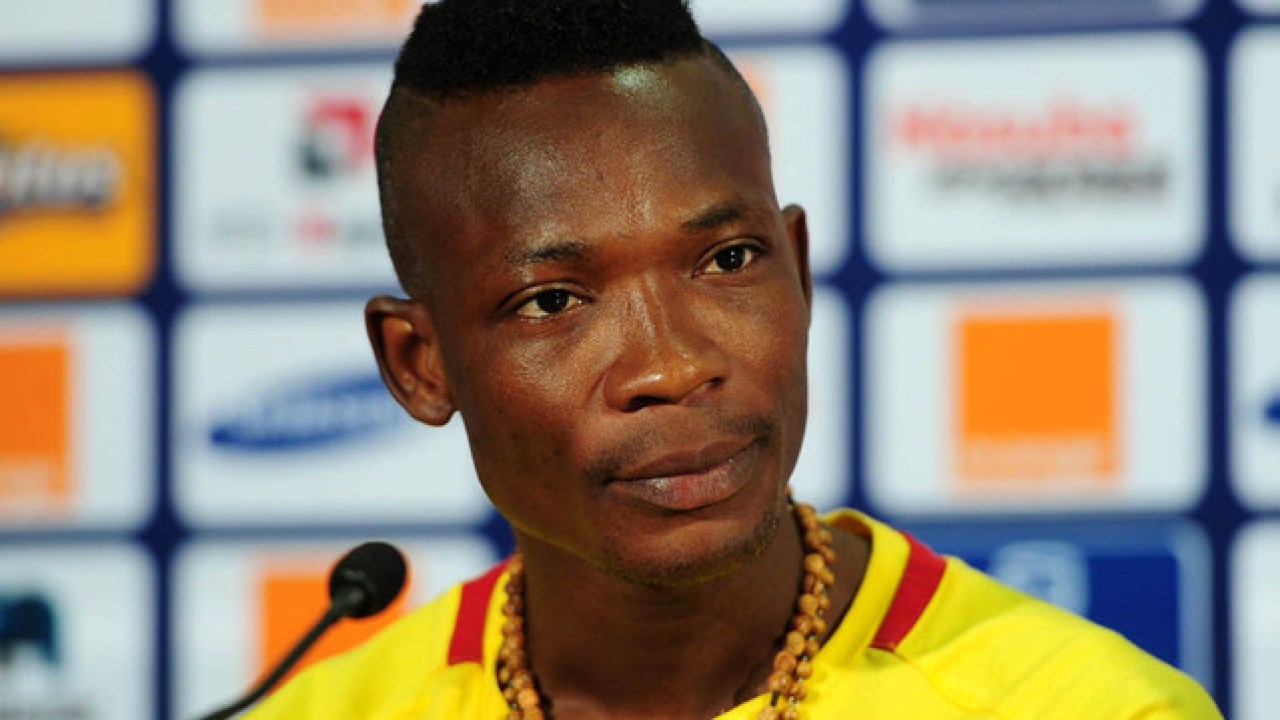 The Egyptian scored a stunning hat-trick against Manchester United on Sunday to go up to 107 Premier League goals, three more than the Ivorian, with whom he was equal on 104 going into the big game.

“When you talk about Premier League history, it’s a big thing. You just mentioned Drogba leading in goals and now Salah has taken over,” Paintsil told Goal.

“Drogba took about eight years to set his record and Salah has taken about four years, so we can say currently Salah is the African hitting it so hard, but also we have to look at the efforts on how they did it.

“I’d say there’s a difference between the two players. Drogba was a powerhouse. Although he spent about eight years and Salah has spent about half of that, I will still give the accolade to Drogba.

“But Salah is not that far from overtaking Drogba looking at the way he’s going. In terms if quality, power and team ethic, I can say most of Salah’s goals are individual goals.”

Salah, on the other hand, first arrived in England in 2014, signing for Chelsea, where he made his Premier League debut and scored his first goal.

He failed to settle at Stamford Bridge, prompting a permanent move to AS Roma in 2016 following loan spells at Fiorentina and the Italian capital club, he moved to Liverpool a later.

“Individual players we don’t add as team players. But sometimes when you need individual brilliance, then one can go in for them.

“He had all these and he was a people’s person, socialised more, and as a sportsman all these count. But by the way Salah is going, he might catch up very soon.”