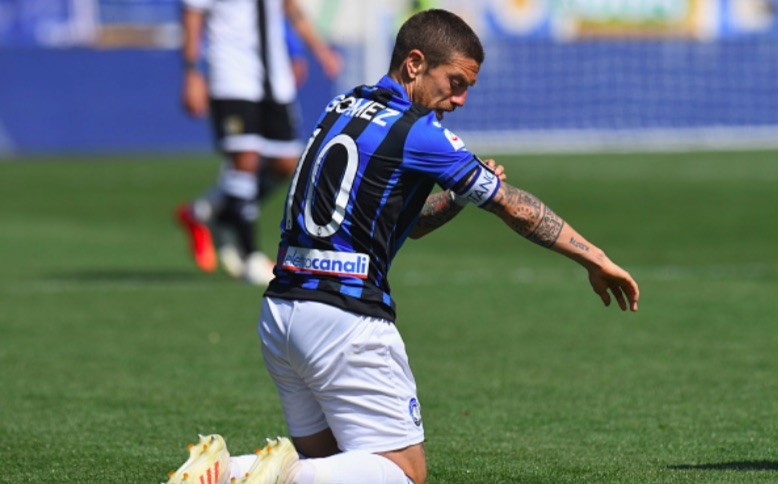 Alejandro Papu Gomez is finding it hard to be optimistic about football’s post-coronavirus return.

Serie A was the first of the European leagues to be affected by the outbreak, but now the game around the continent and beyond has come to a halt.

“It’s very hard for me to think about football now,” the Atalanta captain told Ole.

“I don’t see how we can go back to playing in the short term – I don’t see a solution in the near future.

“The reality is that I don’t know when I’ll be able to train with my teammates and be able to play again.”

Bergamo has been the most hard hit part of Italy, and Gomez doesn’t see how traveling will be allowed again in the near future to allow for games to take place.

“It’s said that we could start again in a month, but playing means traveling,” he explained, “it means moving around and going to hotels.

“Maybe in a month there will be fewer people infected, but this definitely won’t be over.”