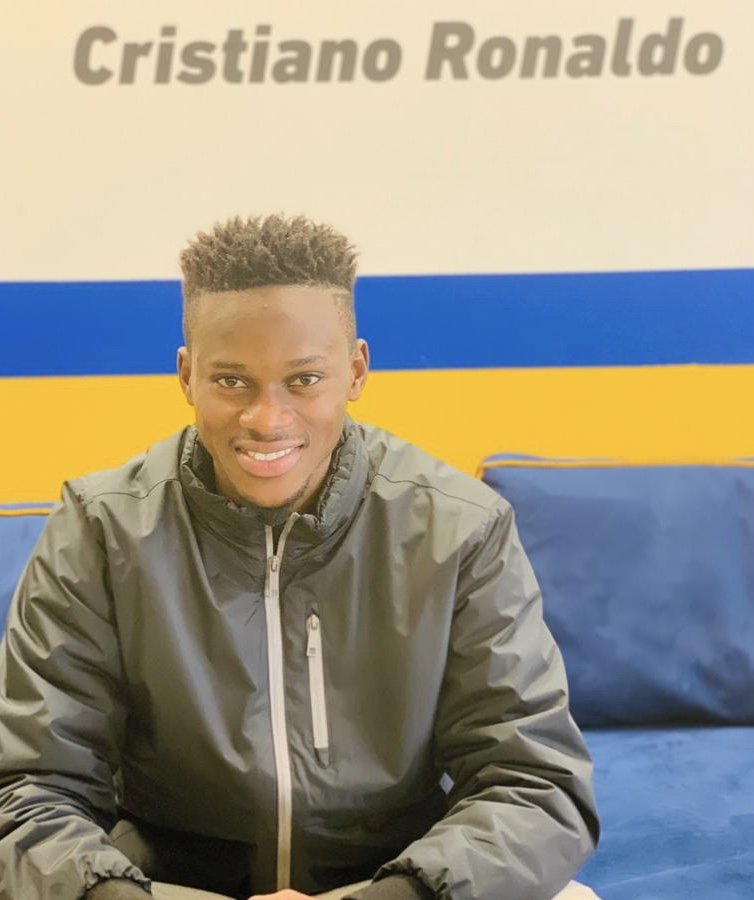 Parma striker Carl Davordzie has opened up on how he felt after meeting five-time Ballon d'Or winner Cristiano Ronaldo for the first time.

Davordzie claims he found it surreal sitting on the bench against Juventus and seeing Cristiano Ronaldo in person.

The 19-year-old was quickly promoted to the Parma senior squad after his arrival in November 2018, scoring one goal and providing two assists in just three games.

His progress stalled after a serious injury during a youth tournament in March, which required two operations in Finland.

Last season, the Ghanaian youngster was named among the substitutes when the Gialloblu played against Juventus and he saw Cristiano Ronaldo for the first time.

"Sitting on the bench against Juventus felt surreal. For the first time I got to see Cristiano Ronaldo in person. It was an amazing encounter. This is an idol I have watched and cherished from a very young age. It was  dream come true," he said.