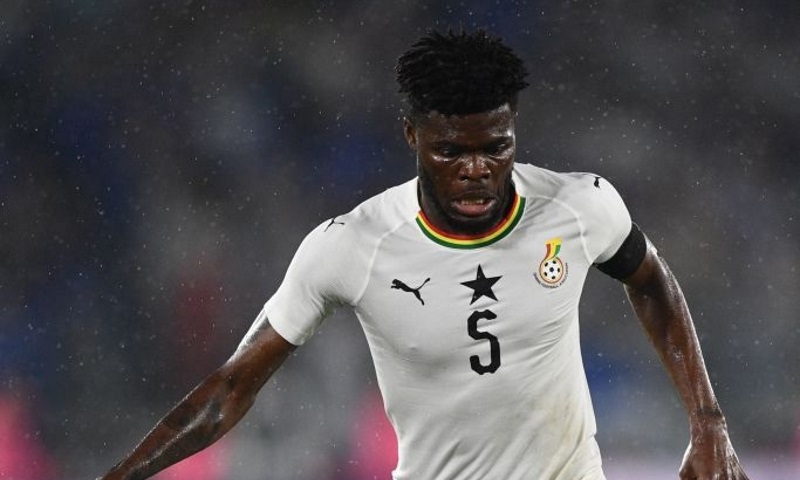 Atletico Madrid midfielder, Thomas Partey, has expressed his gratitude after being named the first deputy captain of the Black Stars.

During the week, the Ghana Football Association announced that Andre Ayew is the main captain of the Black Stars with Partey taking the 1st deputy role and Richard Ofori taking the 2nd deputy role.

Partey, upon hearing the news, showed his appreciation for the trust placed on him.

"It is a big honour to be chosen for this position in the national team. Thanks to the technical team for making me one of the leaders of our beloved national team," a tweet shared by his PRO stated.

"We will be working hard to help the great football nation

Congrats to my colleagues Andre Ayew and Richard Ofori as well. Together we stand.