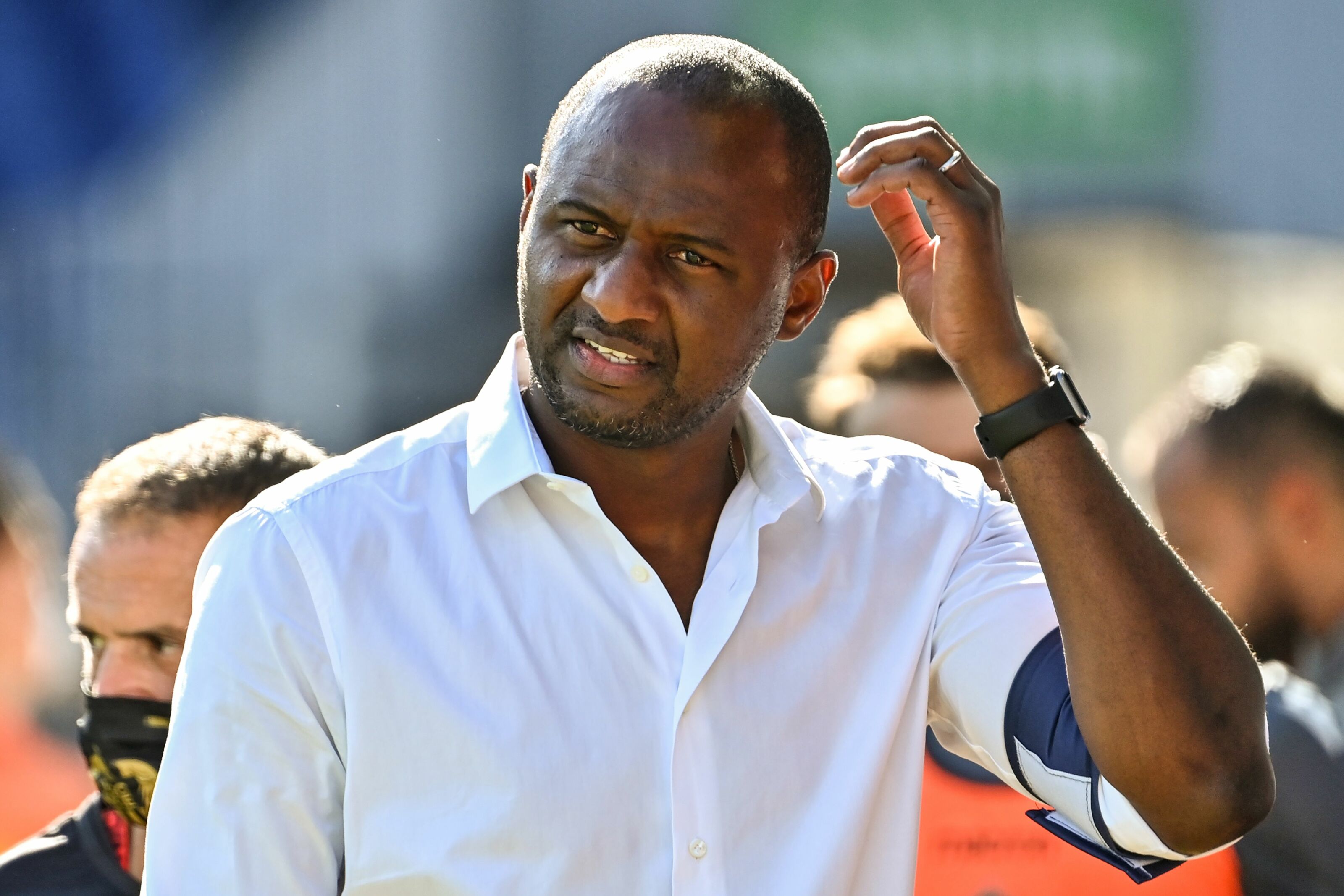 In the past year, the Eagles have been linked with a move to sign the young forward but no deal was reached with the Gunners.

With the player’s contract set to expire next summer, reports suggest that Crystal Palace are in the market to secure the services of Eddie Nketiah from Arsenal.

Asked about the move, Patrick Vieira told journalists that the striker is an Arsenal player and he does not want to comment.

“I have nothing to say about him.

“He is an Arsenal player and his manager makes it clear he will stay at Arsenal. I have nothing to comment,” Patrick Vieira shared.

With Jordan Ayew with Ghana at the 2021 TotalEnergies Africa Cup of Nations (AFCON) tournament, Patrick Vieira has been left with limited options in attack.

It was expected that a new striker will be signed but it now appears it is not the case.