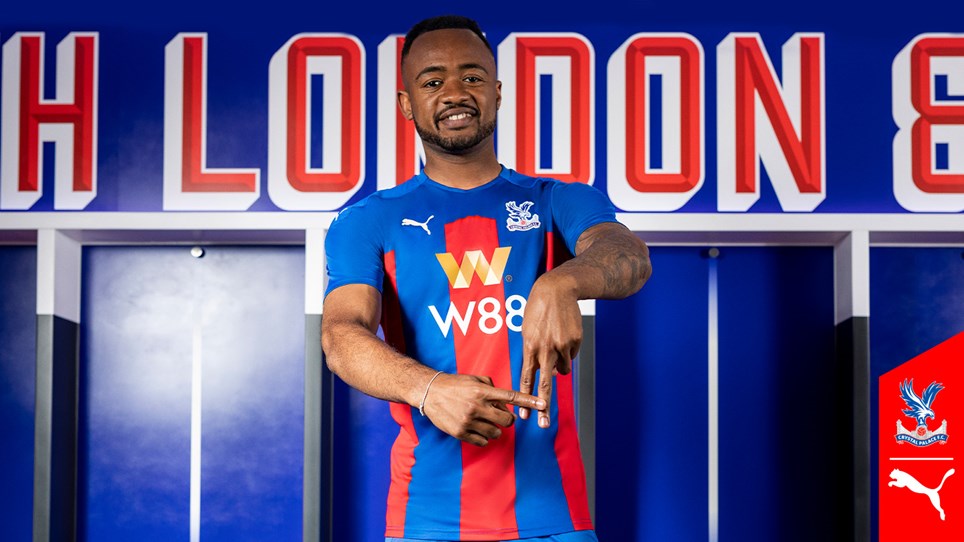 Crystal Palace striker, Jordan Ayew, revealed that people had the perception that his dad's influence helped him to play in Ligue 1 side Marseille and the Black Stars.

His father, Abedi Ayew Pele, won numerous awards in his playing days and is arguably Ghana's best ever player.

Jordan revealed to Daily Mail that people thought his father's name and influence got him places in Marseille and the Black Stars but it motivated him to prove himself.

"Some people thought that I was only at Marseille because of my dad,' he continues. 'I had to prove myself, to show everyone that I deserve to be where I am today."

"In Ghana as well, when I got called up for the national team they used to say it was just because of my dad. But it is positive for me. I like it when people talk. It gives me energy and motivates me."