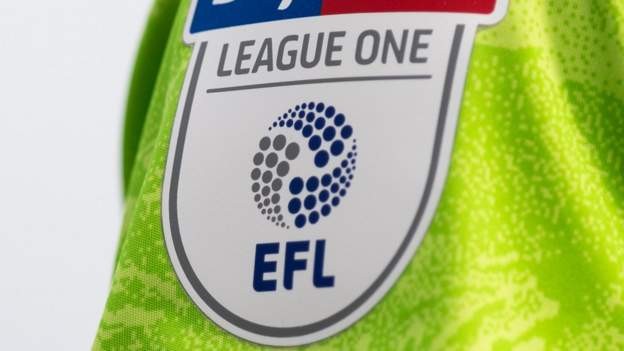 The Professional Footballers' Association has said it will have to consider legal action if the English Football League does not scrap its proposed limits on squad sizes.

Under the proposals, teams in the Championship will be able to name a 25-man squad while those in Leagues One and Two will be restricted to 20.

The PFA wants teams at all three levels to be allowed to name 25-man squads.

The union said that suggestion has been rejected by the EFL.

In an open letter to EFL clubs and players, the PFA said that limiting squad sizes in Leagues One and Two would "increase the risk of injury to players" because of the demands of a 46-match season.

And it said clubs relegated from the Championship would "be forced to honour multi-year contracts to players who are no longer able to play due to reduced squad sizes".

In February, the EFL's plans for salary caps in Leagues One and Two were withdrawn following a decision by an independent arbitration panel after a successful claim by the PFA that they were "unlawful and unenforceable".

Under the proposals, third tier clubs would have been given a £2.5m ceiling for salaries and fourth tier sides £1.25m.

The PFA said that unless a solution was found to the limits on squad sizes it must consider beginning another arbitration claim or legal action.

"We believe there exists a majority of clubs in the EFL that would prefer to have stability and certainty for next season instead of suffering the inevitable uncertainty that another challenge through arbitration or the courts brings," the letter said.

"This would cause a further needless waste of legal costs, money that ultimately the clubs themselves have to pay if the EFL is again unsuccessful."