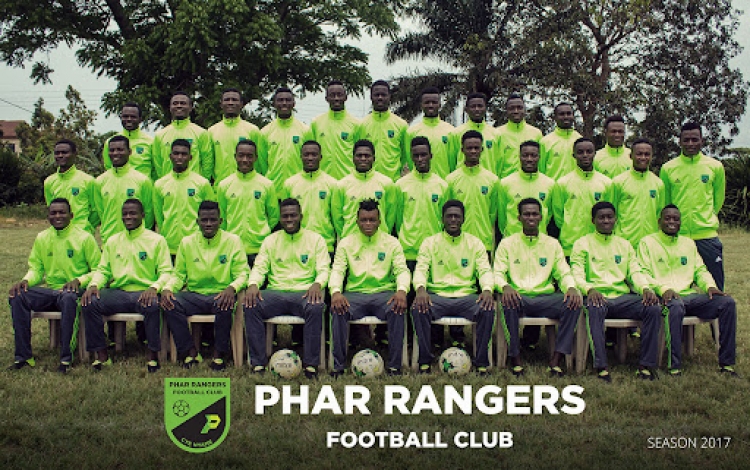 Phar Rangers, a Division One League side, have been demoted by the Ghana Football Association to the fourth-tier league.

The Appeal Committee announced the decision made by the GFA on Wednesday evening, a firm yet just move.

The ban which was imposed by the stakeholders and directors of the club has been vacated by the Appeal Committee.

Phar Rangers will also not be allowed to participate in the MTN FA Cup for two seasons.

Check out the full ruling below: 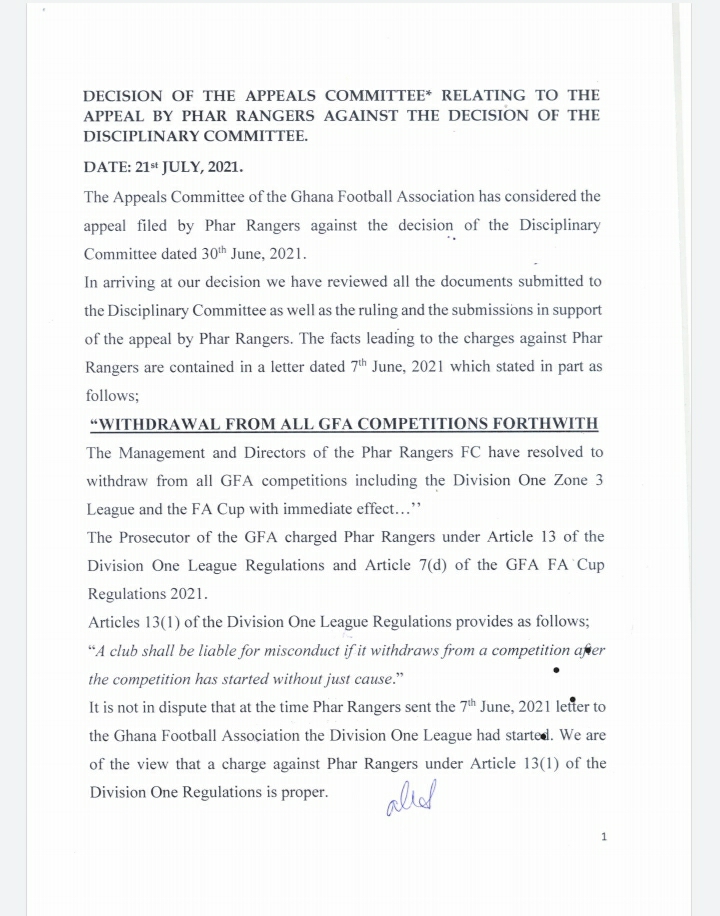 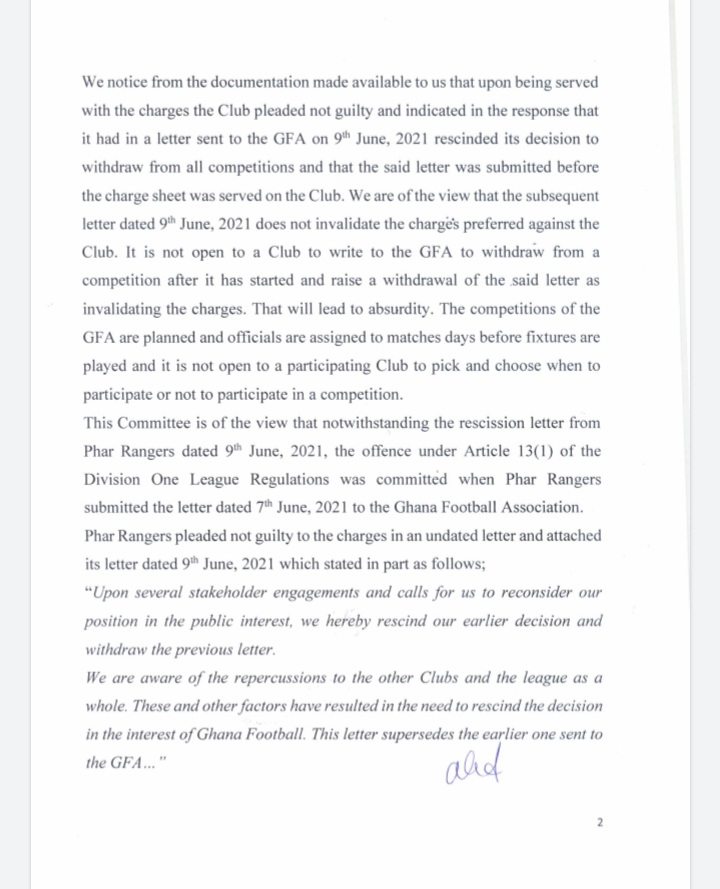 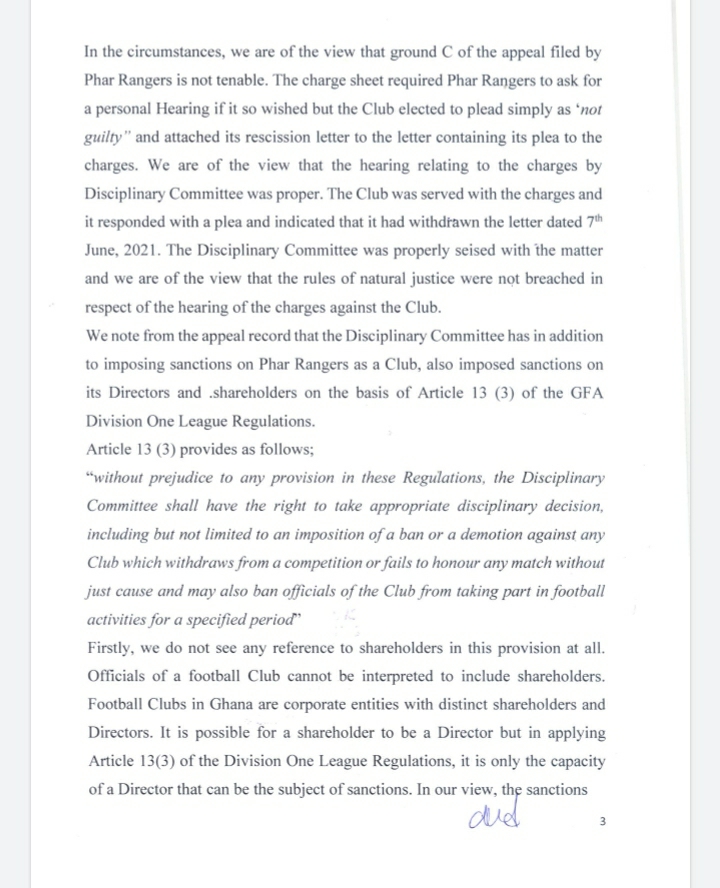 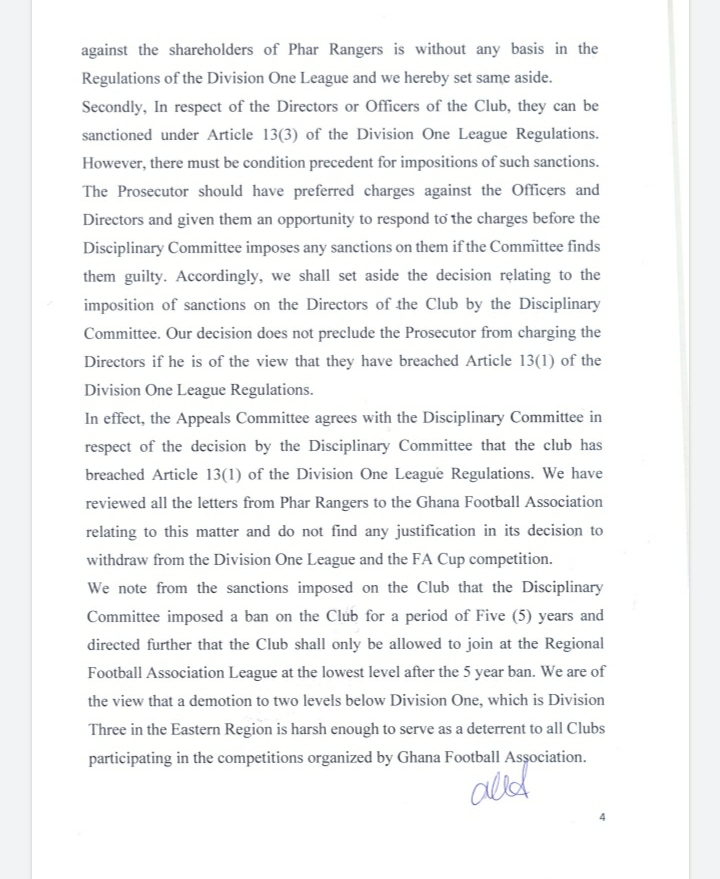 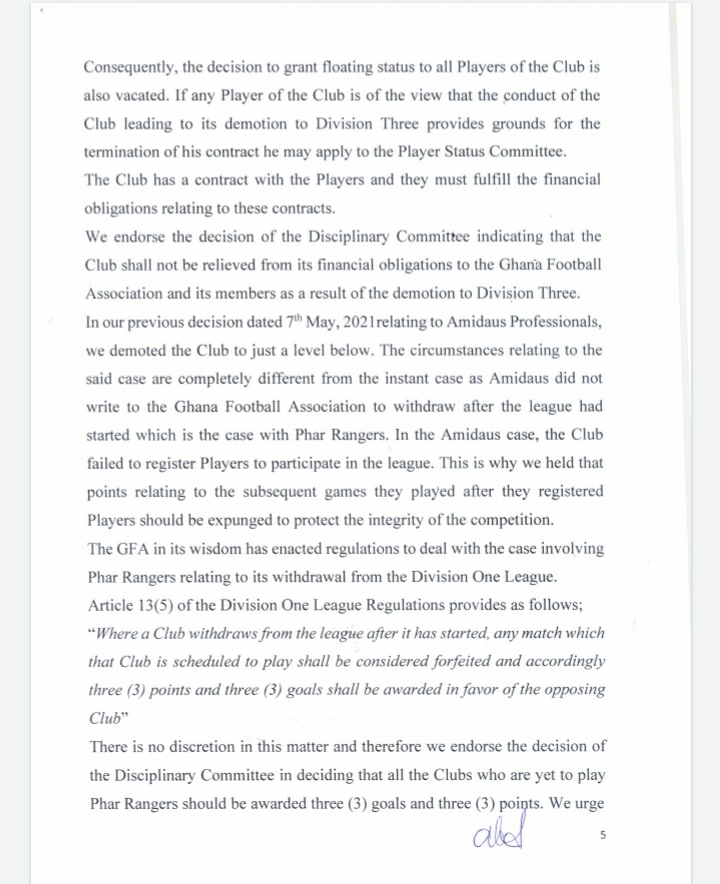 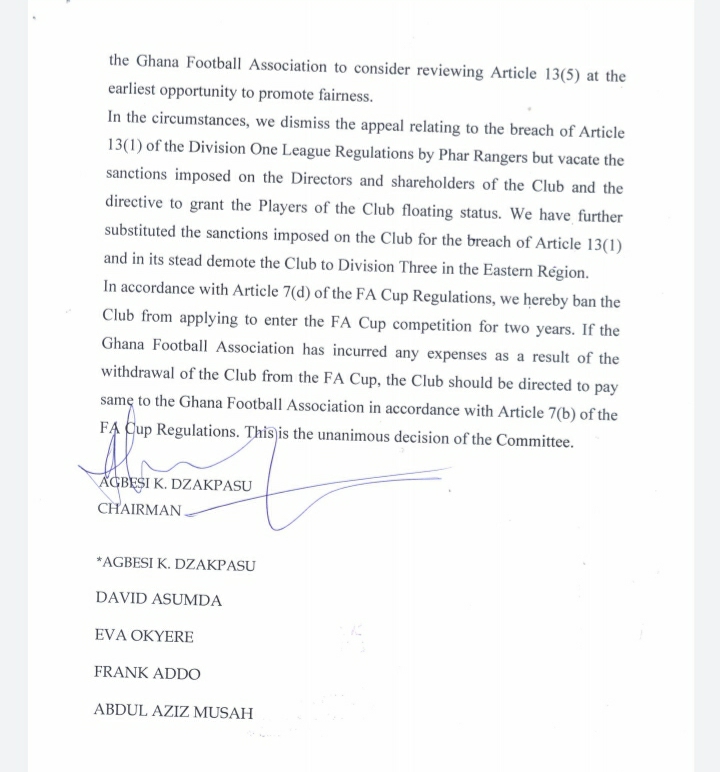