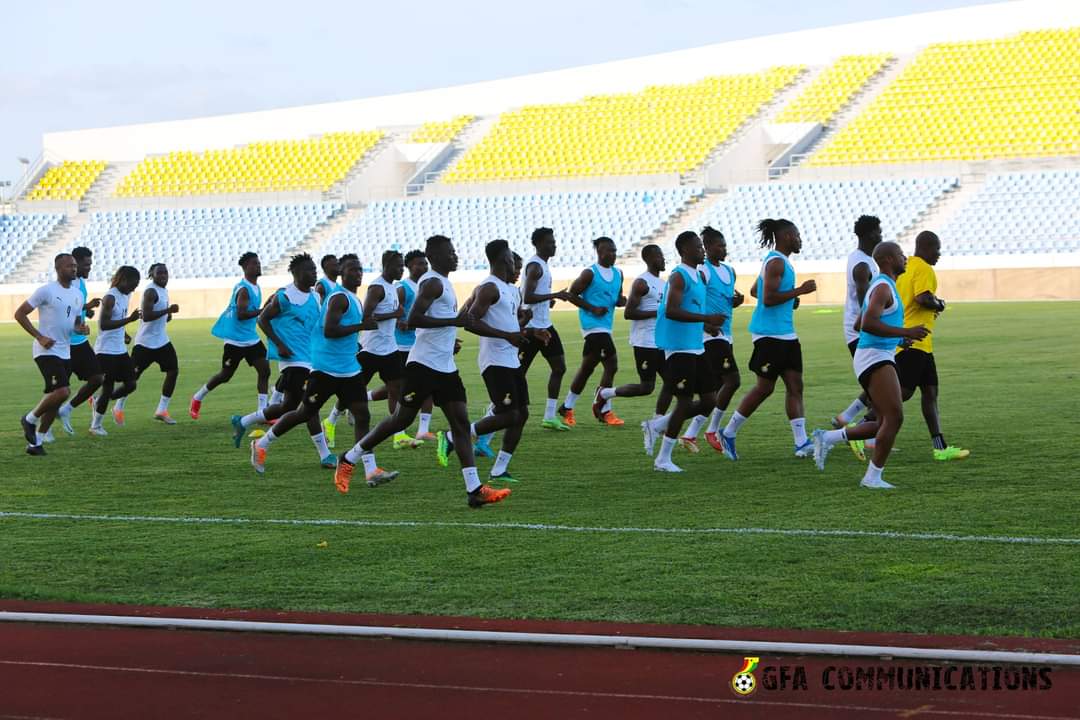 Black Stars of Ghana held their first training session ahead of the upcoming 2023 Africa Cup of Nations qualifier against Madagascar on Wednesday, June 1, 2022 at the Cape Coast stadium.

The squad arrived earlier last week to commence preparation for the crucial qualifier.

Ghana coach Otto Addo has called up 33 players for the crucial qualifiers with captain Andre Ayew, who missed the World Cup play-offs against Nigeria making a return to the squad after serving his two-match suspension.

Also, returning to the squad are Mubarak Wakasso, Jonathan Mensah, and Kamaldeen Sulemana.  The three players have not featured for the Black Stars since the Africa Cup of Nations in Cameroon.

Hearts of Oak’s Daniel Afriyie Barnieh and Bechem United’s Augustine Okrah have also been included in the squad.

The Black Stars will take on the Barea of Madagascar in a Group E encounter before playing Central African Republic four days later.

Coach Otto Addo's side will also take part in a four-nation tournament that features Japan, Chile and Tunisia as part of the build up to the FIFA World Cup Qatar 2022 in November.

Below are photos of Black Stars training: 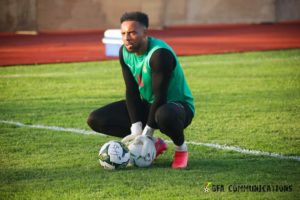 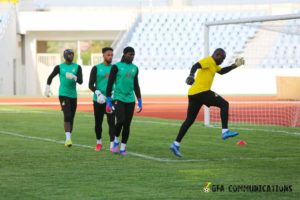 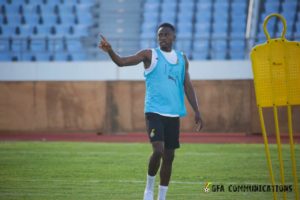 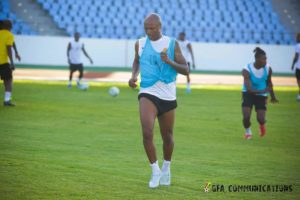 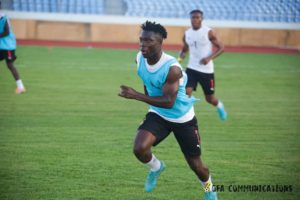 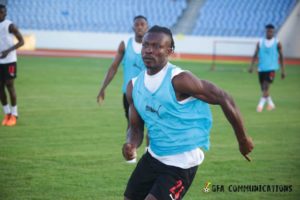 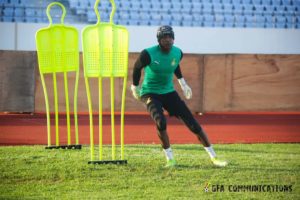