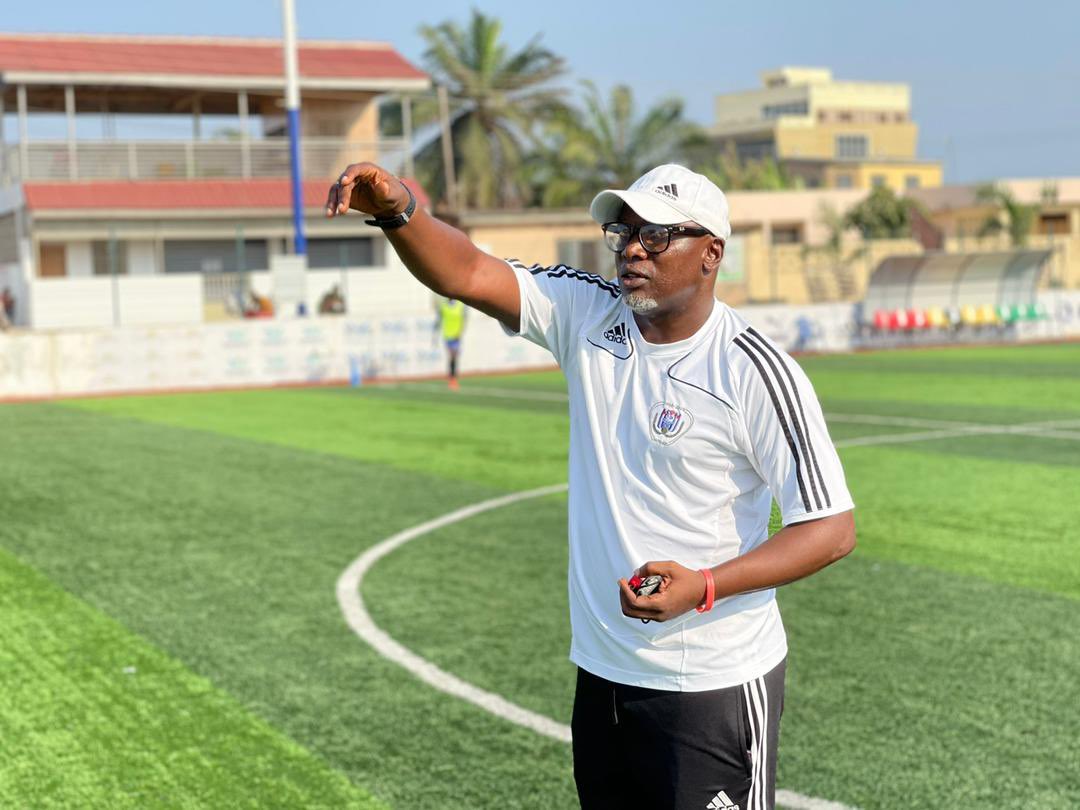 Former Ghana U-20 head coach Yaw Preko has started training with his new club Great Olympics ahead their match day nine encounter against Inter Allies in the Ghana Premier League.

Great Olympics named Yaw Preko as their interim head coach due to the absence of Annor Walker.

Walker is suffering from illness and has been excused from duty by the club’s management. He was not in the dugout for their last two games against Aduana Stars and AshantiGold, which they lost.

Preko is expected to lead the team until Walker is available.

Great Olympics are currently 7th on the league log with 11 points after eight games so far this season.

Below are pictures of the side training: 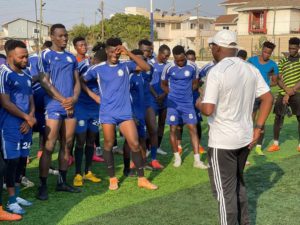 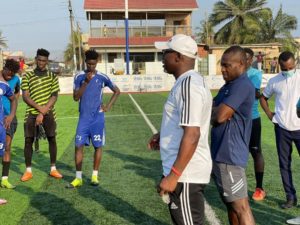