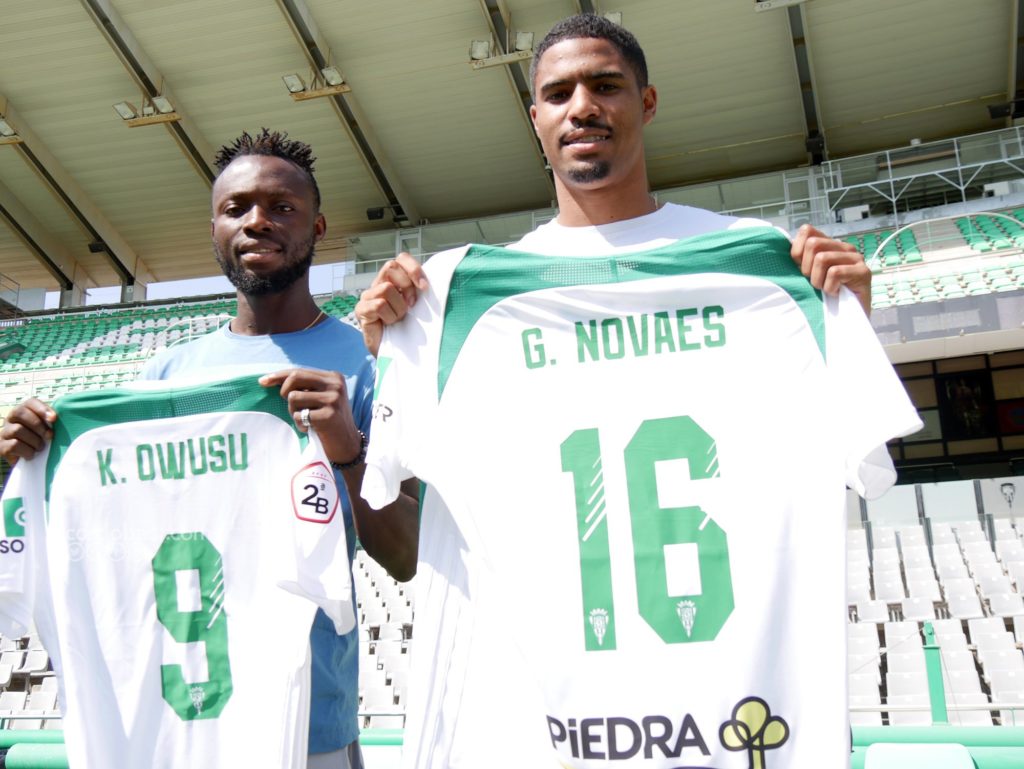 Spanish Segunda B side Cordoba has unveiled Ghanaian striker Kwabena Owusu after signing him a couple of weeks ago.

The highly-rated attacker joined the lower division club from Leganes in a season-long loan move in the just-ended summer transfer window.

Owusu was expected to arrive in Ghana to help the Black Meteors take on their counterpart from Algeria in the first leg of the final qualifying round to the 2019 CAF U23 Cup of Nations.

He could not honour the invitation due to some issues and has been granted permission to sort everything out.

The 22-year-old has now been unveiled by Cordoba at the Estadio Nuevo Arcángel together with fellow new signing Gabriel Novaes. 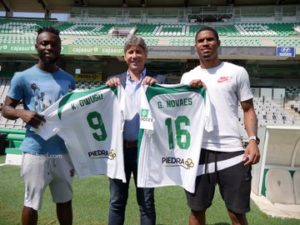 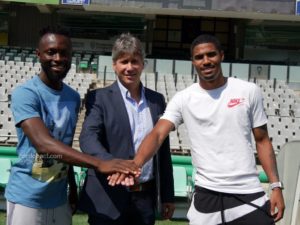