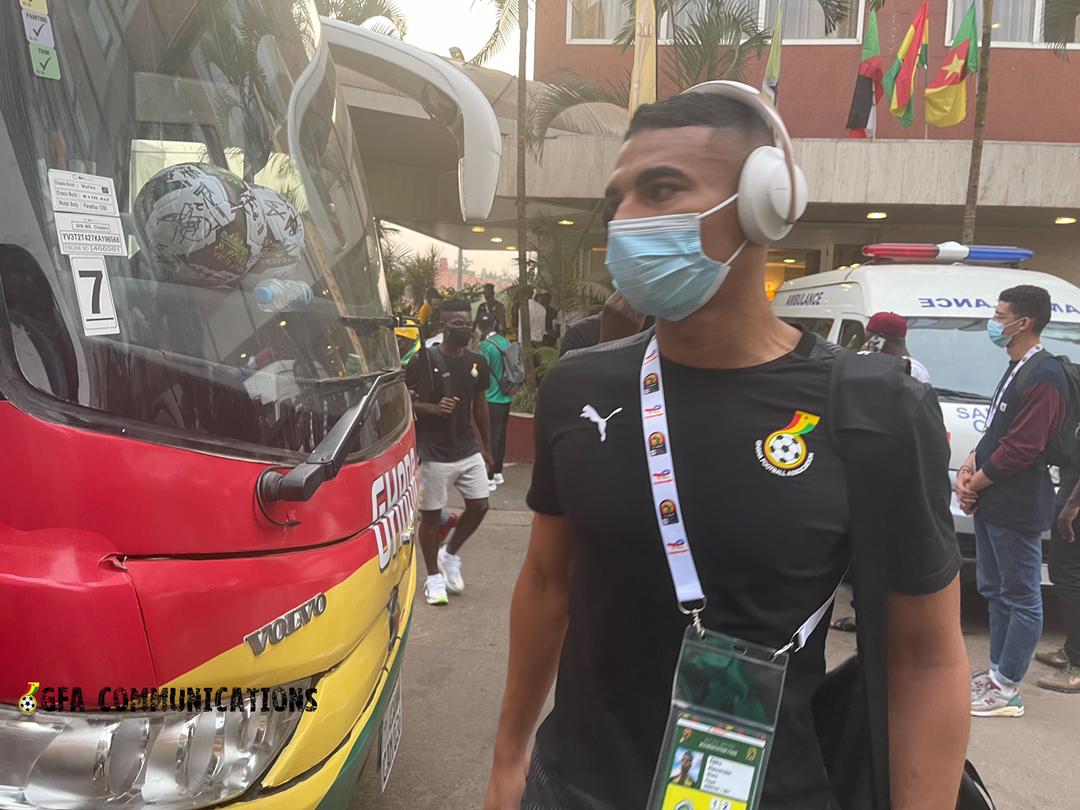 The Ghana national team looks very focused ahead of the crucial encounter against Gabon this evening.

Nicknamed the Black Stars, the national team of the West African country last Monday opened the campaign of the 2021 TotalEnergies Africa Cup of Nations (AFCON) tournament with a game against Morocco.

That second game will be against Gabon later this evening at the Stade Omnisport Amadou Ahidjo.

Ahead of the match scheduled to kick off at 19:00GMT, the Black Stars have left their hotel en route to the Stadium.

The mood in the camp is very good with players geared up to fight to secure the win needed to increase the chances of advancing to the knockout stage of the tournament. 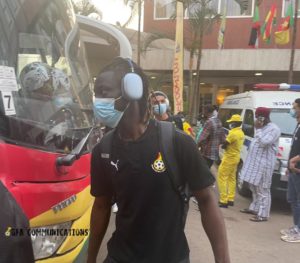 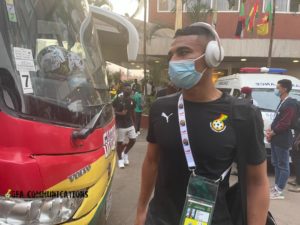 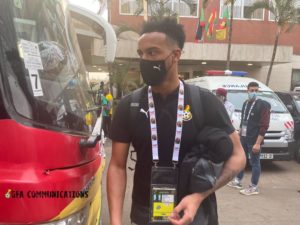 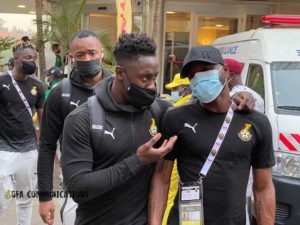