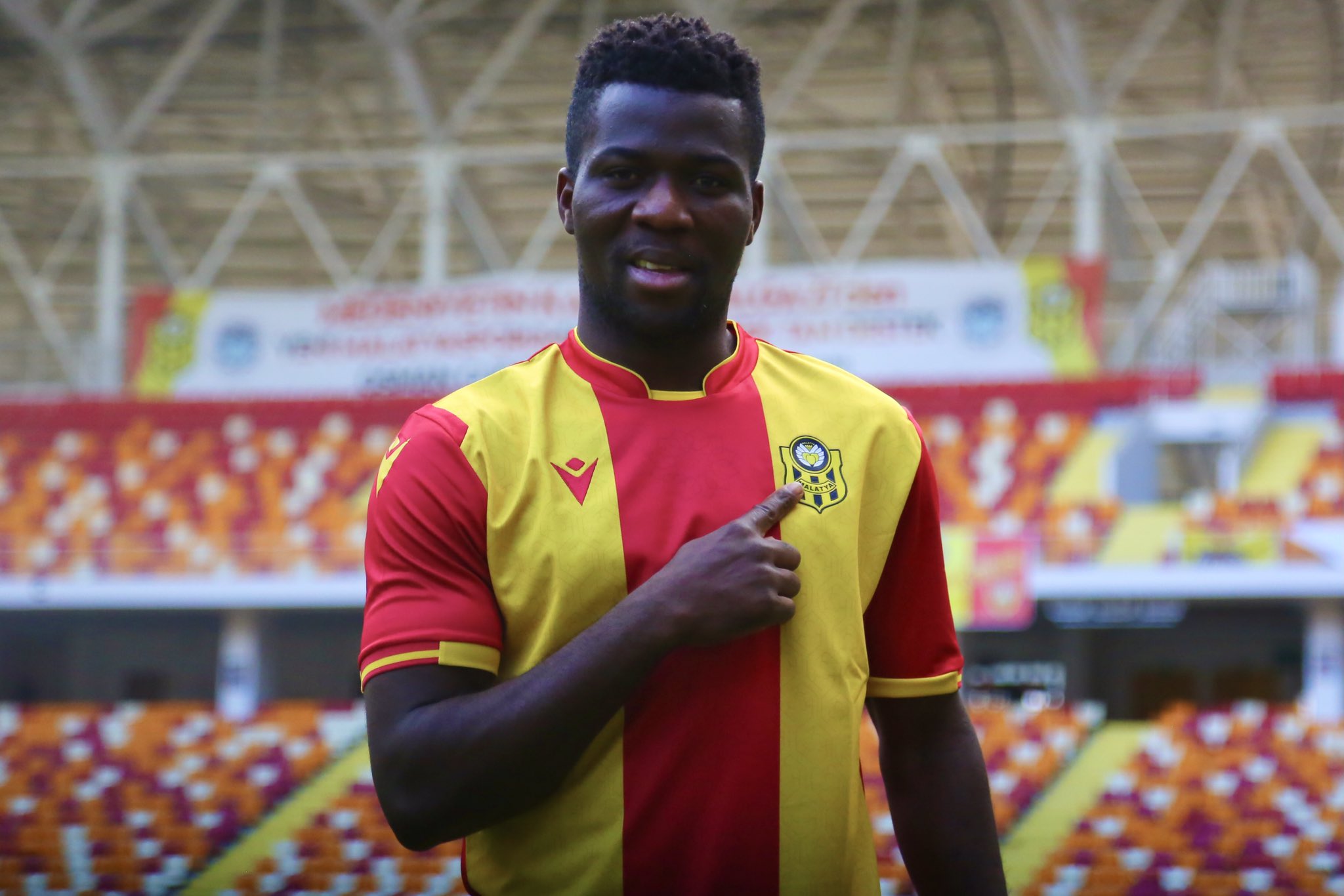 The representatives of the player and officials of the Turkish outfit have been in talks over a potential transfer in the last few weeks.

After an agreement has been reached, Godfred Donsah has moved from Italian club Crotone to join Yeni Malatyaspor.

“Our club has recently signed a 1+1 year contract with Godfred Donsah, a 25-year-old midfielder who plays for Crotone, one of the Serie B league teams.

Donsah spent half of the 2021/22 season at Serie B side Crotone featuring 14 times and scoring just once.

The ex-Palermo youth player moved to Bologna in July 2016 from Cagliari Calcio for a fee of around €5.0 million after a successful loan spell.

During his stint with Bologna, Donsah enjoyed loan stints at Cercle Brugge in Belgium in August 2019 and Caykur Rizespor in Turkey in August 2020.

Donsah will now be a teammate to Ghana international striker Benjamin Tetteh. 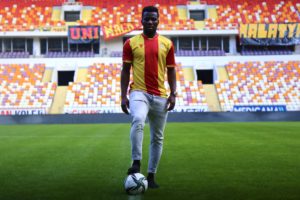 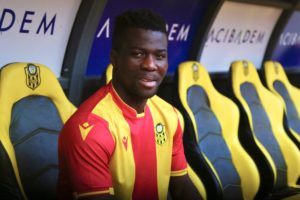 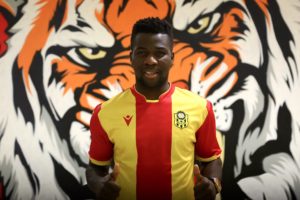 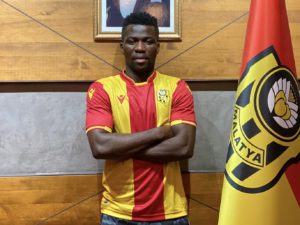 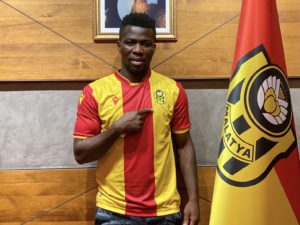 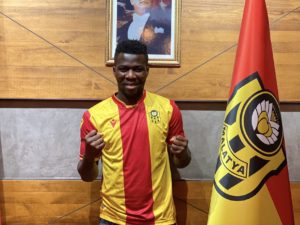