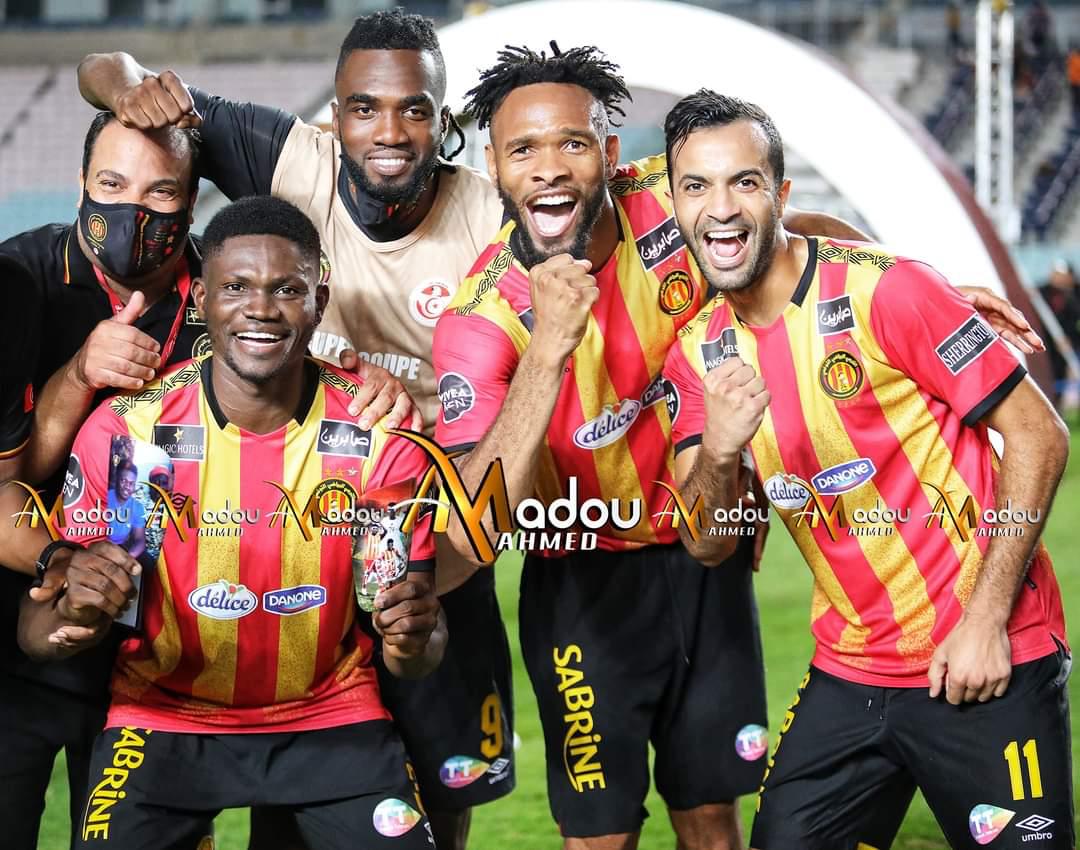 Bonsu put up an incredible performance as Espérance beat arch-rivals CS Sfaxien 5-4 on penalties after a goalless draw in regulation time at the Stade Olympique Hamadi Agrebi.

The 25-year-old lasted the entire duration of the game for the Gold and Blood outfit.

Three weeks ago, the former Asante Kotoko SC player also won the Tunisian League with Espérance having gone unbeaten in the entire season.

Bonsu joined the Tunisian giants in July 2019 from the Porcupine Warriors and has since been a key cog of the team.

He featured at the 2019 FIFA Club World Cup where he was one of the standout players for his side. 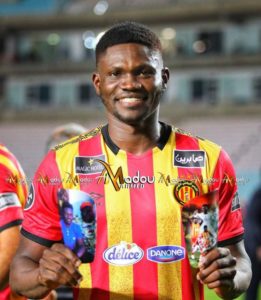 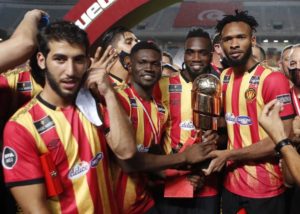