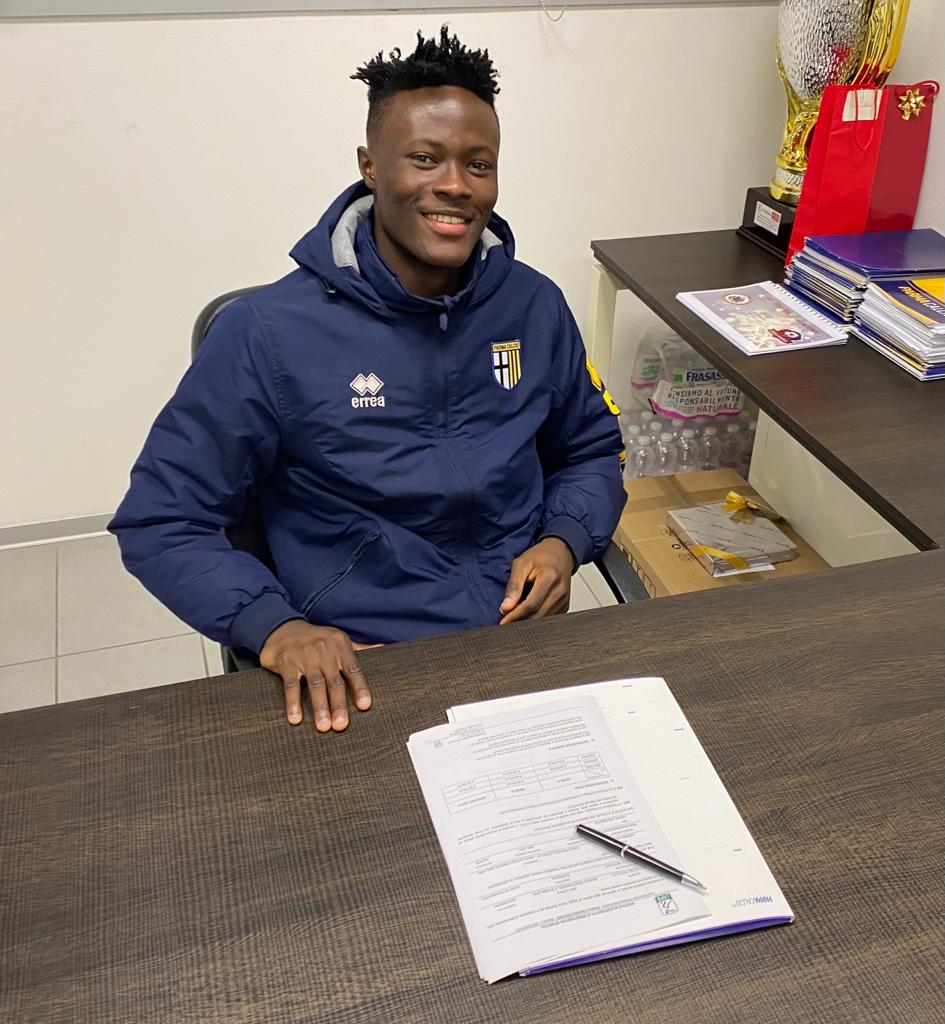 Ghanaian youngster Ahmed Awua has signed his first professional contract with Serie B side Parma Calcio, the club has announced.

The 20-year-old has penned a two-and-half-a-year after successful negotiations. 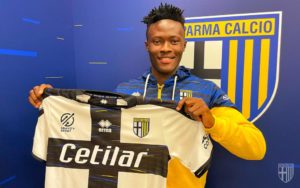 Awua, who has been with the club since age 16 has been very impressive hails from Yamfo in the Tano North of the Bono region. 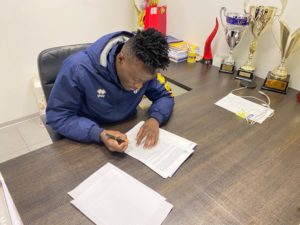 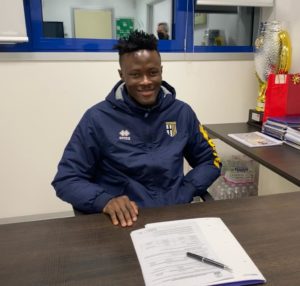 "We – in light of our commitment to bringing through young talents – are proud of Alessandro and Ankrah, who have been with the Club since 2020 and 2018 respectively, after reaching this great milestone in life and in their careers,” the statement added.

Awua was scouted by Arthur Legacy.

He joins AS Roma teenager Felix Afena-Gyan as the talents Ghana will have to look out for in the future.