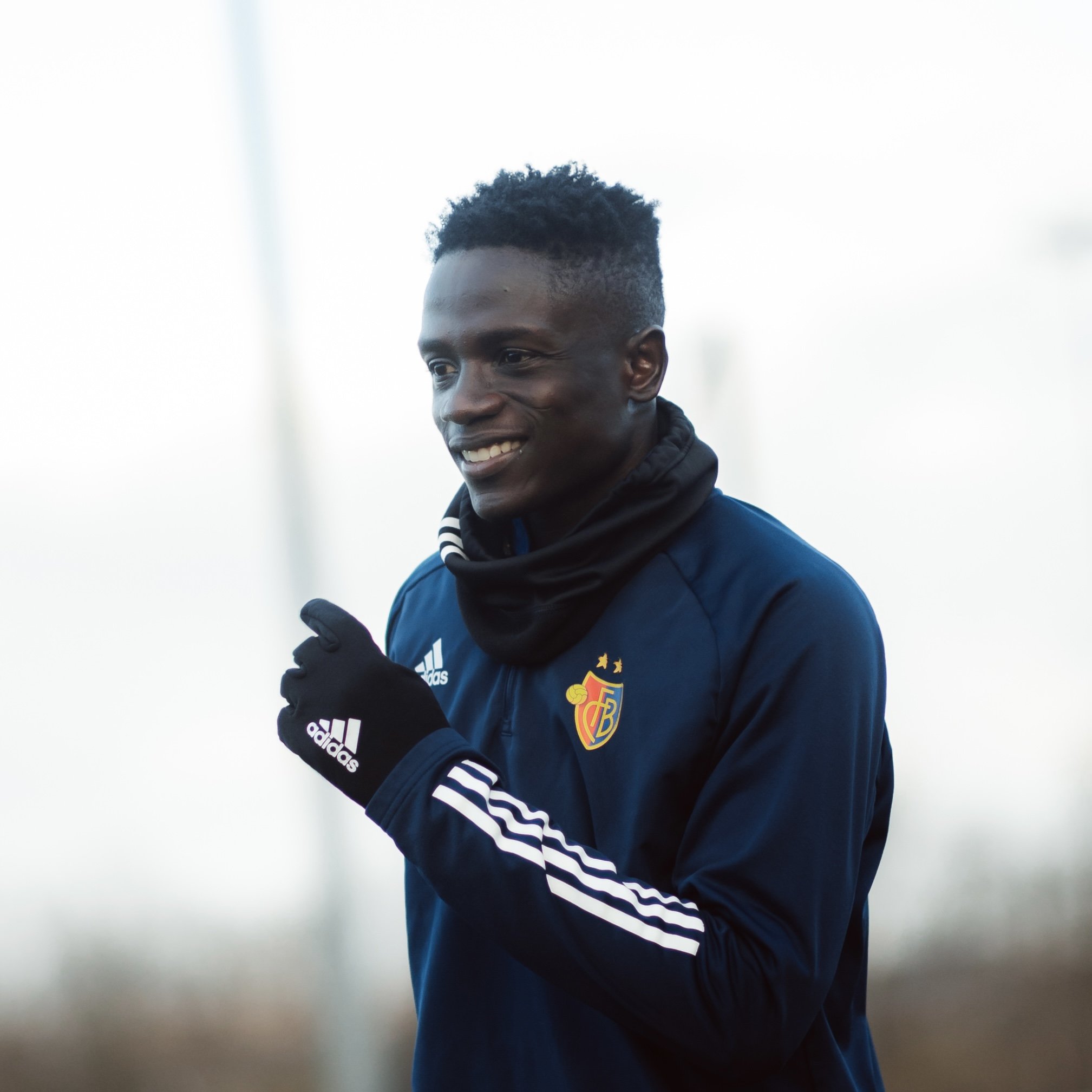 The 18-year-old was put through his paces by his head coach as he step up preparation with his new side. 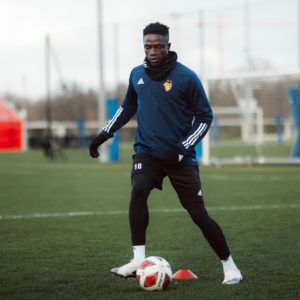 Essiam joined the FC Basel from Ghana Premier League side Berekum Chelsea on a four-year deal. 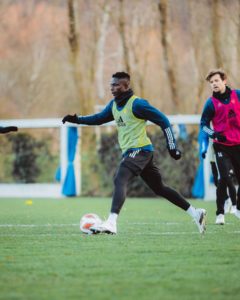 "The knowledge of the size and history of the club, the enthusiastic fans, the national and international successes as well as the stories of African players like Mohamed Salah, Mohamed Elneny and Samuel Inkoom, who launched their European careers at FCB, made me feel that Basel would be the perfect step for my development and my career," he said.

"I'm a central midfielder, I run a lot, I like to go into one-on-one fights and I like to play dominant football with my team. With my game overview, I can support the team both in attack and defense. In the game I try to break through the opposing lines with clever passes. I feel honoured and happy to be with FCB!"