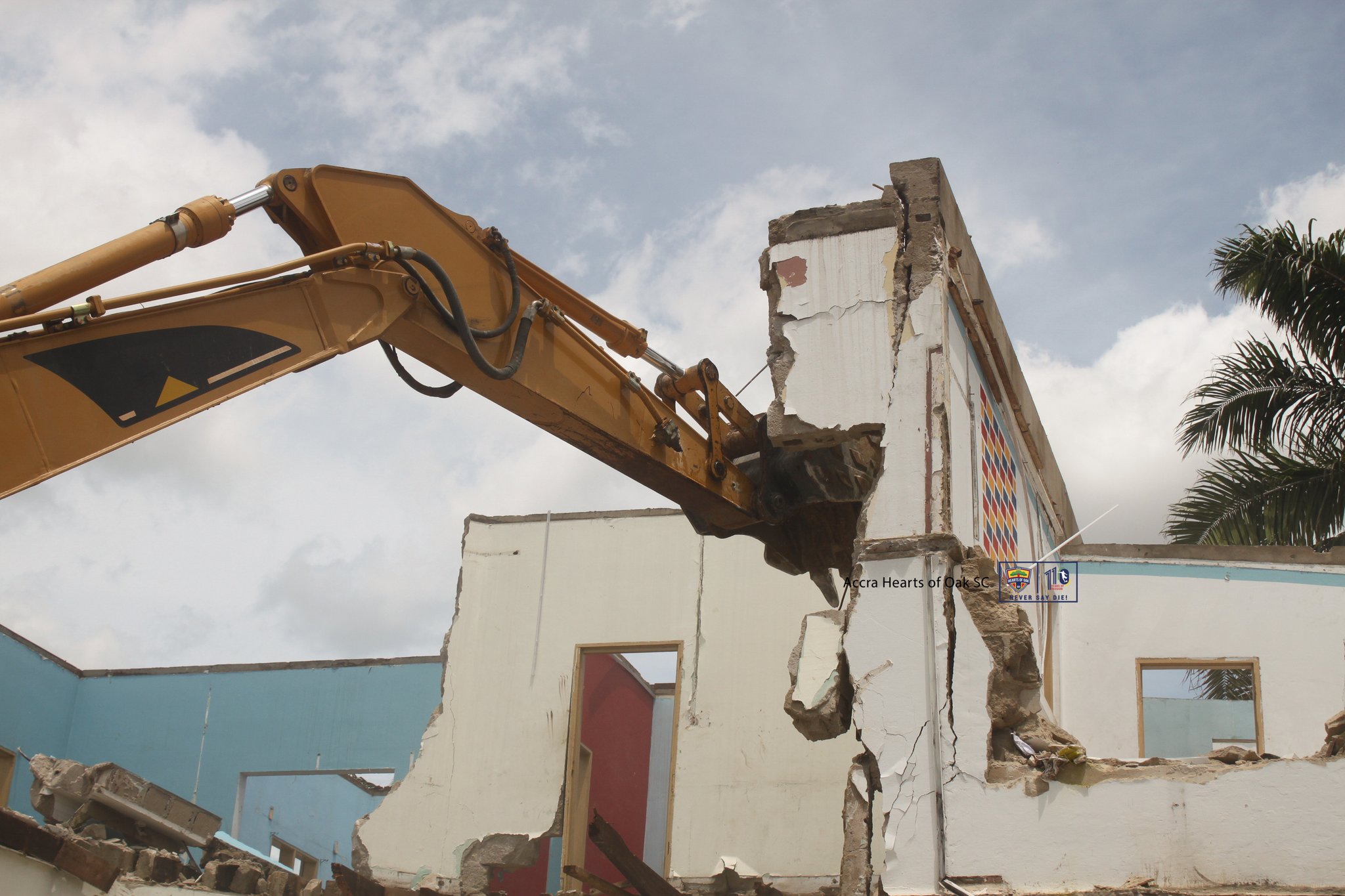 Ghanaian giants, Hearts of Oak have finally broken ground for the construction of its ultramodern club secretariat in the capital, Accra.

At a ceremony earlier this month, the board chairman of the club, Tiger Afede XIV commissioned the club’s new commercial office in the capital city.

At the same event, the bankroller of Hearts of Oak announced plans for the old secretariat of the club to be demolished for the construction of a new one.

This week, work has commenced following the pulling down of the old structure to pave way for the ultra modern secretariat.

The move is big in the history of the club as the side aims to take its rightful place amongst the elite clubs on the continent. 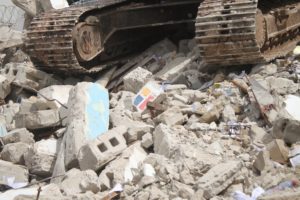 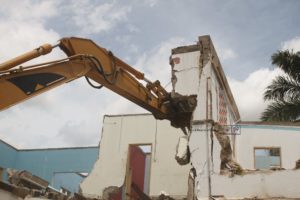 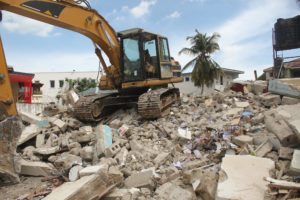 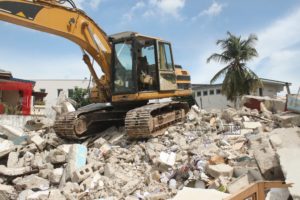 While things may not have gone as planned for the Phobians as far as challenging for the Ghana Premier League is concerned, the team remains with a big chance to defend the MTN FA Cup title.

The team is already in the finals of the domestic cup competition where they will face fellow premiership side Bechem United.