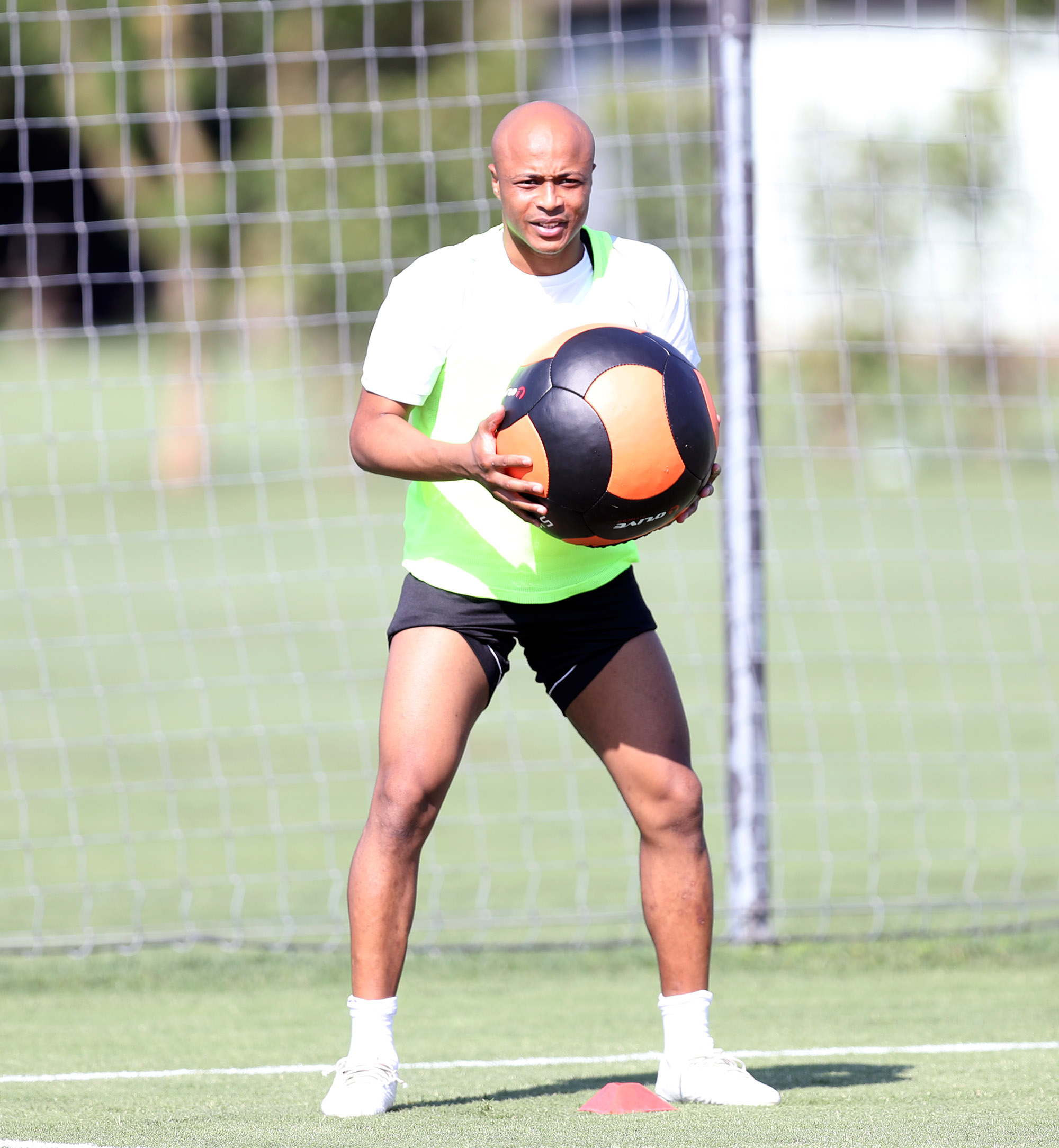 The Qatari Stars League Champions on Monday traveled to Barcelona where they are scheduled to hold a pre-season training camp in the next few weeks.

Although Andre Ayew did not train with the team last month when he completed his transfer to the side as a free agent, the Black Stars captain has joined his Al Sadd SC teammates in Spain for the pre-season training camp.

Today, he had the chance to officially begin the new chapter of his career at the Qatari club and made a good first impression on head coach Xavi Hernandez.

In the 2021/2022 football season, the experienced forward will have a key role to play for his new team.

Besides Swansea City, Andre Ayew before moving to Al Sadd SC had successful stints at West Ham United as well as Olympic Marseille. 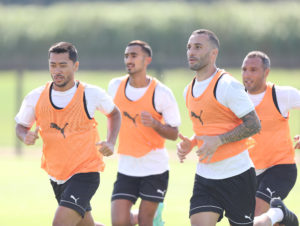 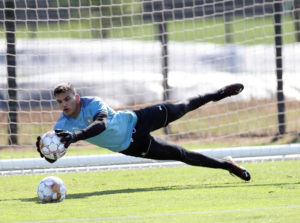 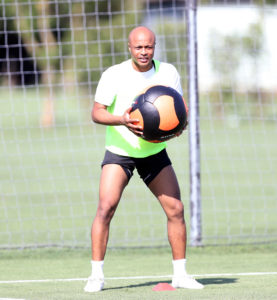 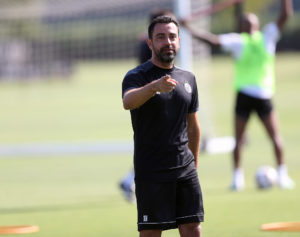