FC Twente winger Yaw Yeboah honoured his debut national team call up after arriving at the Accra sports stadium on Tuesday for Day 1 training alongside another debutant Dauda Mohammed of Asante Kotoko and 11 other players.

The Black stars will take on Rwanda on September 3 for the final 2017 AFCON qualifier. 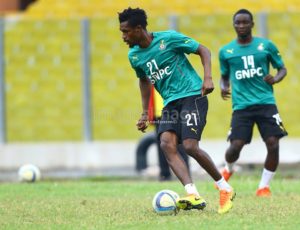 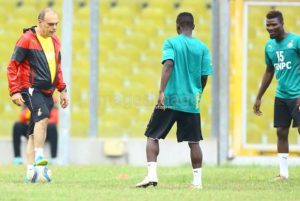 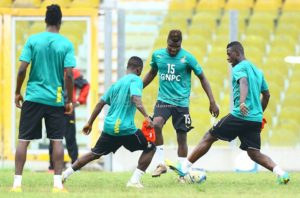 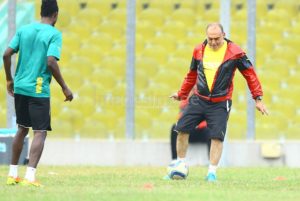 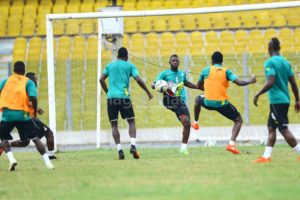 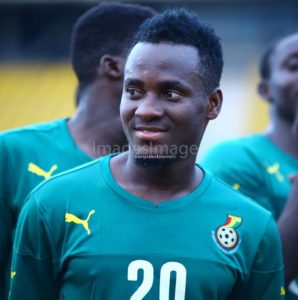 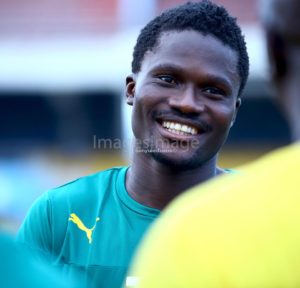 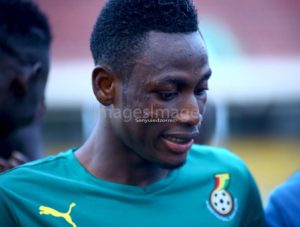 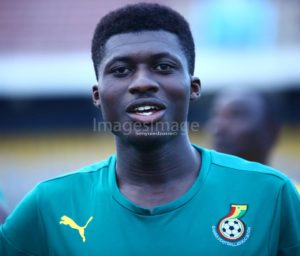 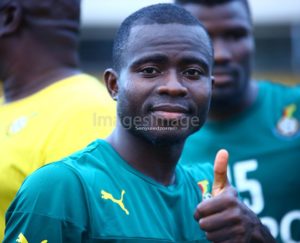 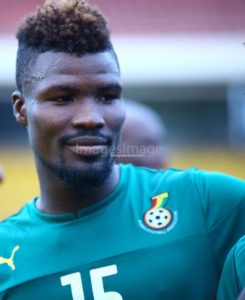 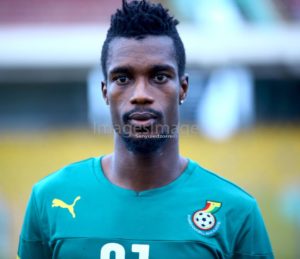 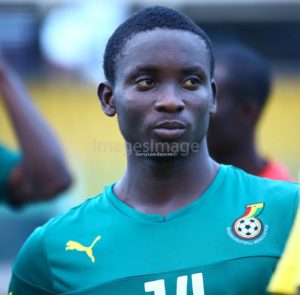