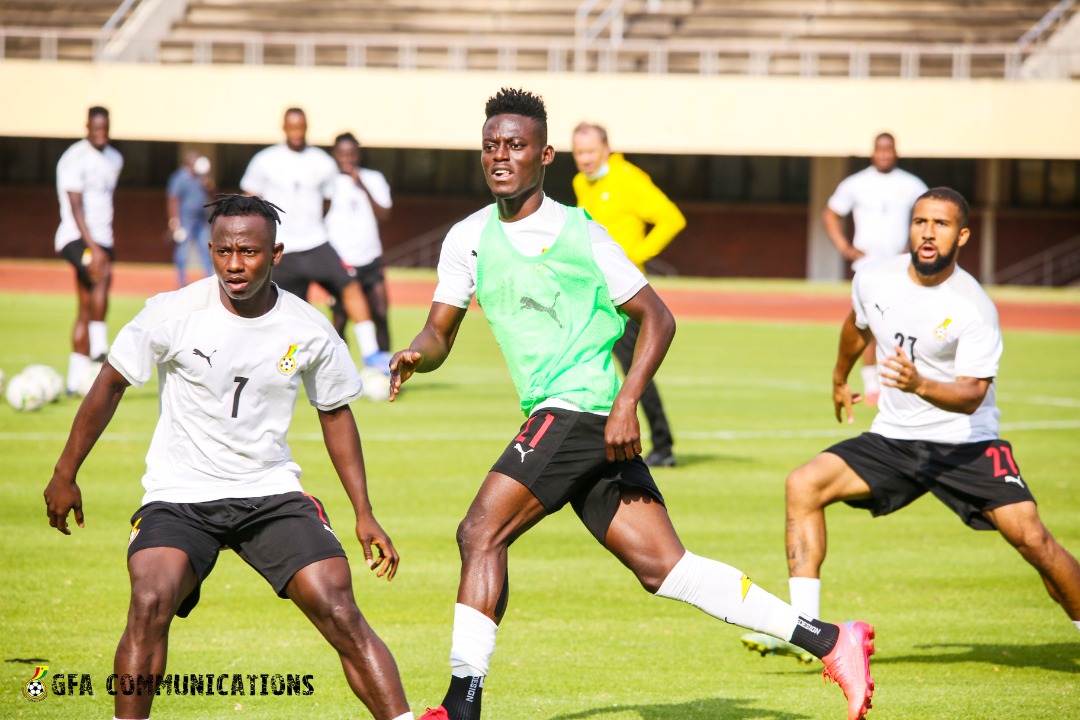 The Black Stars of Ghana have wrapped up preparations for the reverse fixture against Zimbabwe in the 2022 FIFA World Cup qualifiers on Tuesday, October 12, 2021.

The national team of the West African country last Friday hosted the Warriors at the Cape Coast Stadium in the first of the scheduled two fixtures in Group G of the African qualifiers.

In a game that produced four goals, Ghana emerged victorious with a 3-1 win at the end of the exciting contest.

Subsequently, the Ghana team travelled with a chartered flight and arrived in Zimbabwe on Sunday night.

Today, the head coach of the Black Stars, Milovan Rajevac, and his two assistants have trained with the players for the last time at the National Sports Stadium before going into the game on Tuesday, October 12, 2021. 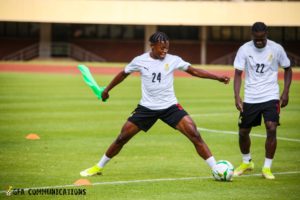 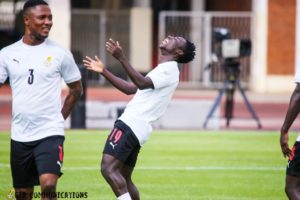 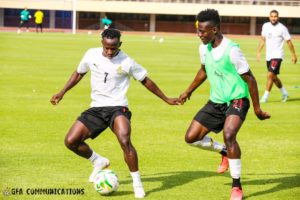 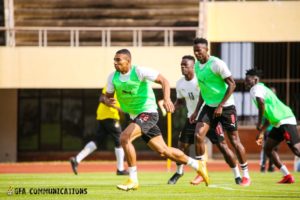 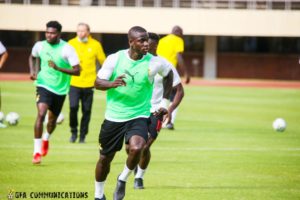