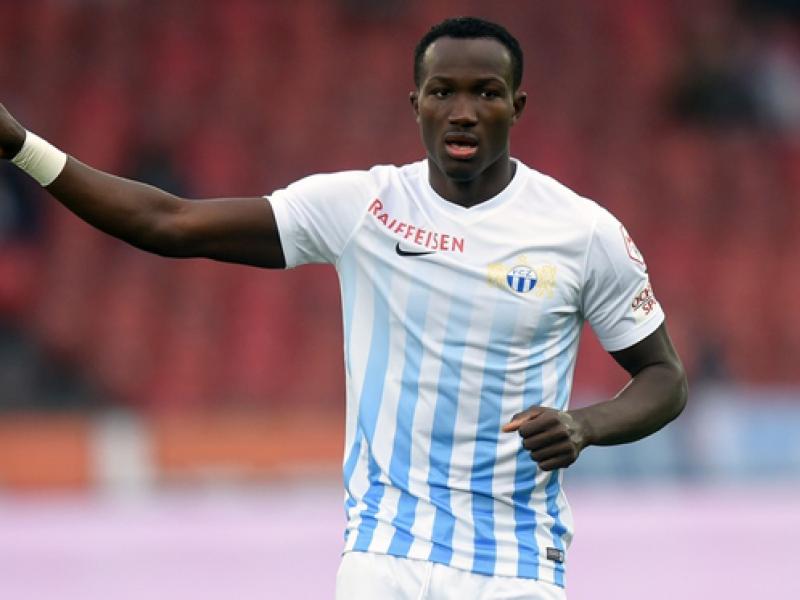 PUMA, a multinational football apparel company, has partnered with the attacker. He revealed the sponsorship contract with the company months earlier.

Dwamena showed off his new Puma boots on his official Twitter page after receiving them.

The 25-year-old is currently unattached after Danish Superligaen side Vejle Boldklub terminated his contract due to a recent heart problem.

Below are the pictures: 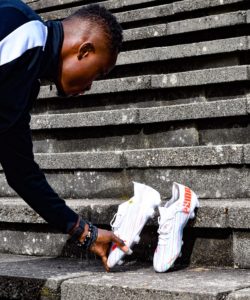 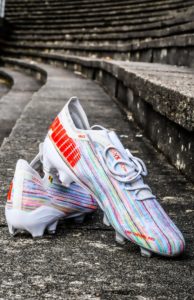