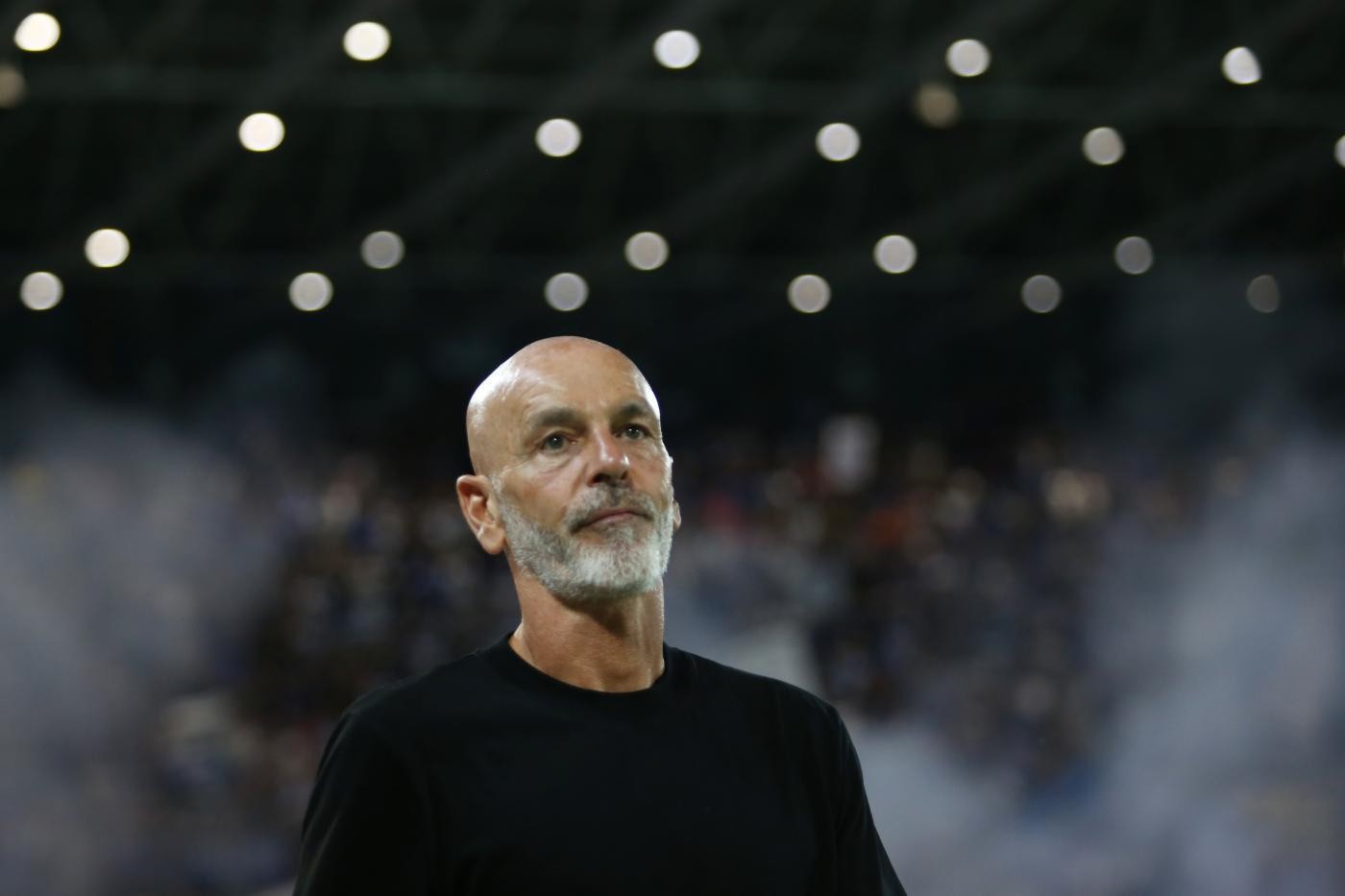 The Champions League anthem is back. After being drawn in Group E, AC Milan, a top seed, are now ready for a new European adventure. The Rossoneri's opening fixture will be against Salzburg away from home at 21:00 CEST on Tuesday 6 September, and Coach Stefano Pioli and Davide Calabria talked about the clash in a press conference directly from Austria.

THE DERBY
"We set the derby win aside as early as Sunday. Tomorrow’s game is another match in a different competition. We’ll be up against a tricky opponent who didn’t lose at home in the Champions League last season."

OBJECTIVE
"AC Milan’s mission is to show that we’ve grown and we’ve learnt our lesson well. We’re aware of just how important it’d be to start the group stage in a positive manner."

GERRY CARDINALE
"My meeting with Gerry Cardinale was very, very positive. He’s a person with real charisma and passion, and he gave us energy."

THE TEAM
"I’ll make my choices tomorrow morning when we put the finishing touches to our preparations. Today, it seemed like all the lads were feeling good. Our matches will help me make my next decisions."

KRUNIĆ’s CONDITION
"Rade was included in our Champions League squad because we believe he could be available from our next match in the competition."

FC SALZBURG
"We’ve watched all their games, including the friendlies they were involved in. We believe that we’ve prepared well for the game. They move around a lot and play an attacking brand of football with players that possess quality and like to get forward. They can play short or long. They have many promising prospects in their ranks, and we need to face them with respect and determination. In terms of intensity and tempo, FC Salzburg are of a very high standard. We’ve prepared in such a way as to match their tempo and display our qualities out on the pitch. We need to play the game with real enthusiasm, as well as with awareness of our qualities and characteristics."