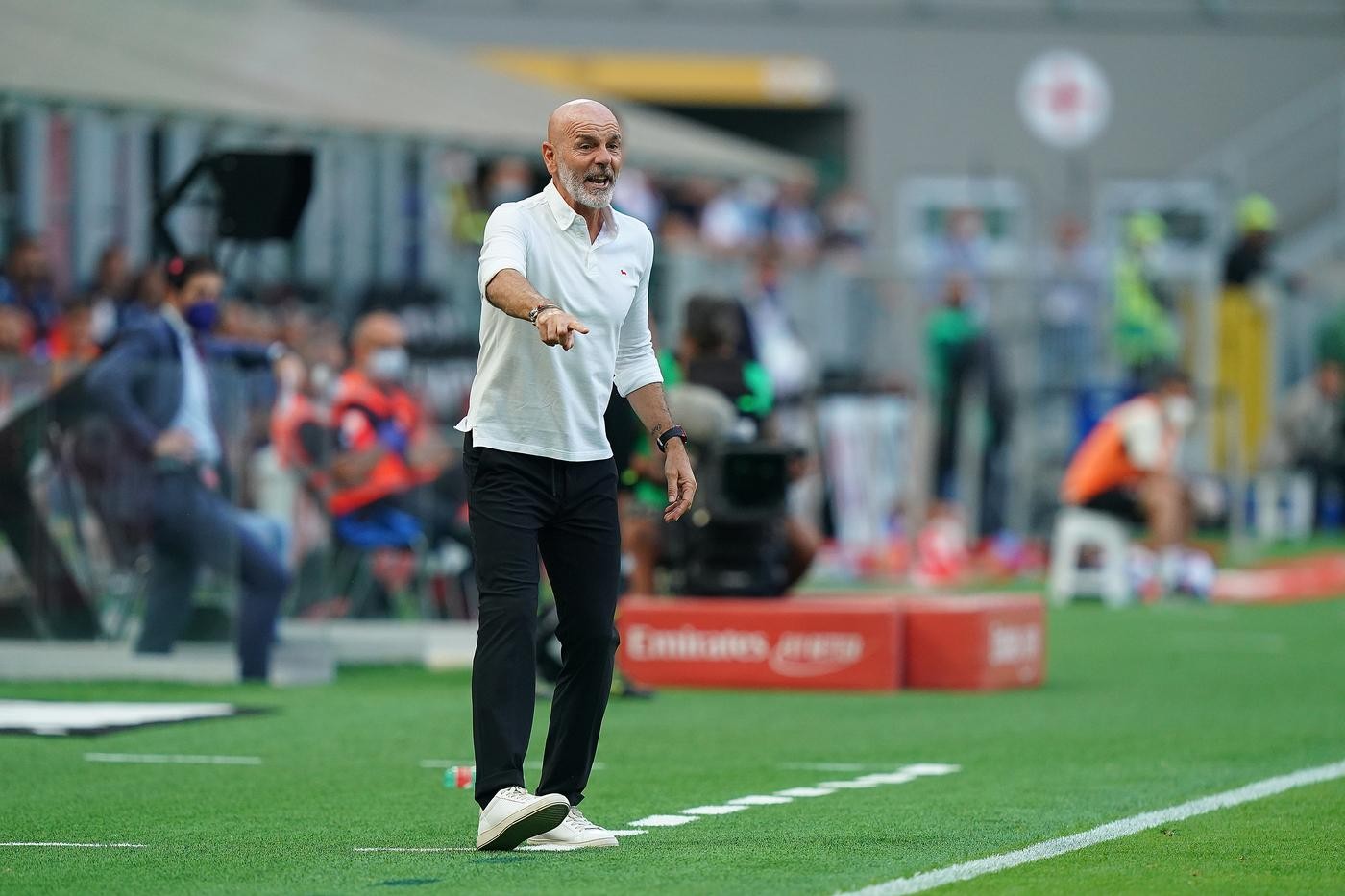 Matchday five in the Champions League and the Rossoneri’s last away fixture in Group B: AC Milan are set to face Atlético Madrid at the Wanda Metropolitano stadium. Coach Pioli spoke to the press ahead of tomorrow's game scheduled for 21:00 CET, giving their thoughts on a decisive showdown:

LAST CHANCE
"We’ve analysed Atlético in detail, it’ll be easy to motivate my team. It’s a big game against a great side, and it represents our last chance to remain in the Champions League. Atlético are one of the best teams at picking up points in the final minutes, they never give up. We’ll need to be attentive until the 95th minute. Whether Griezmann plays or not, they’ll have a very competitive team. We believe we can match them, just like we did in the first game."

FROM FLORENCE TO MADRID
"In the Champions League, we’ve faced opponents of the highest level and shown that we’re capable of almost playing on par with them; however, something has always been missing. Tomorrow, we’ll need to do everything well to win. We lost in Florence because we weren’t as precise as we have been in the two boxes, showing less quality and determination than we normally do. This can’t be put down to the international break or an individual, but, nevertheless, the team covered a lot of distance and created opportunities. Tomorrow, we’ll need to be strong in both penalty areas."

THE TEAM
"Romagnoli is doing better and is ready to play. We hope to have Tomori back for Sunday’s game. Compared to Fiorentina match, I’ll have the same players available to me, plus Maldini. The team I choose will be primarily based on the condition of the players. Rebić’s absence is a problem, but we still have a strong attack to call on."