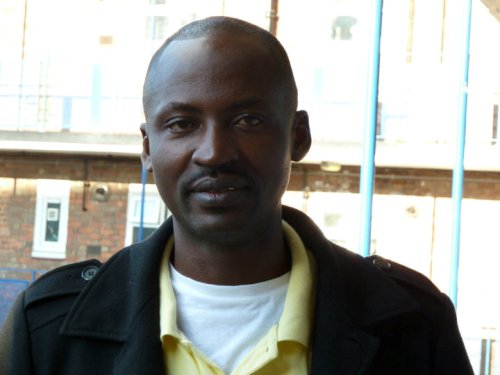 The Porcupine Warriors were held to a 1-1 draw at the Baba Yara Sports by Aduana on Wednesday, a game that saw the Ghanaian giants also missing a penalty.

Ali Maradona who has been a staunch follower of the club is fuming with the current predicament of the club.

“We have the best players in Kotoko. We bought the best from the Ghana Premier, we are like Real Madrid but even Madrid and Barcelona face this kind of situation,’ he told Asempa FM.

“Whether the players are good or not they are the same players who will play. We have to wait for the transfer window to identify the kind of reinforcements we need.”

Mr. Maradona added because it’s difficult to wholesomely let players go it makes it a difficult decision for the club to go.

He said it is easier to make the coach the scape goat that sending the players away.

“One thing I have identified is there is too much player politics in the team because the players know if the is problem it is either the coaches or management that face the sack.”

“Our players are the best and wherever you take them they will fit in well.”

Kotoko are fifth on the league log and struggling to find a win these days.