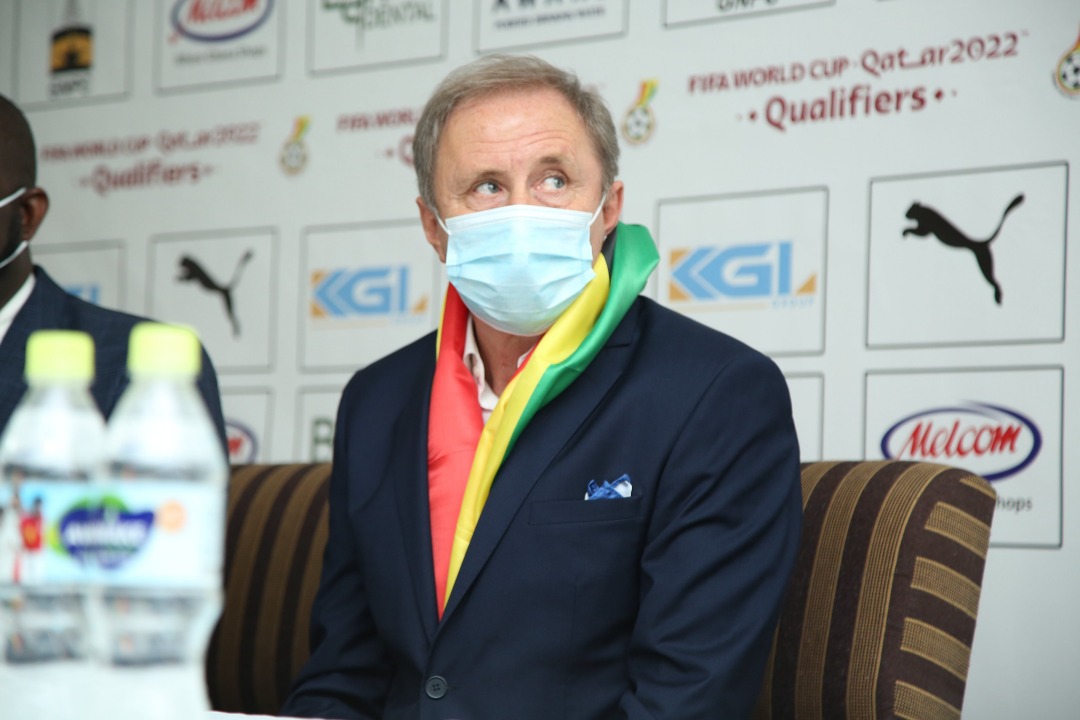 When the Ghana Football Association officially releases a list of call ups for the doubleheader against Zimbabwe these players will get a chance to impress coach Milovan Rajevac.

Ghana is currently second in group G level on points with Ethiopia after two games.

The Black Stars recorded one win against Ethiopia and one defeat against South Africa in the FIFA World Cup 2022 qualifiers.

Milovan Rajevac will be relishing the opportunity to assess the progress of the current crop of players for other assignments.

Milovan Rajevac is known to play one striker in his setup and one play player who will be very anxious to catch the eye of the coach will be former Kotoko striker Kwame Opoku.

The midfield will also see players battling to impress the returning coach who likes disciplined and combative midfielders.

At the back, Alexander Djiku will be looking to cement his place under the new coach with a continuation of his solid performance.

The Black Stars will play Zimbabwe at the Cape Coast Stadium on Sunday, October 9th.