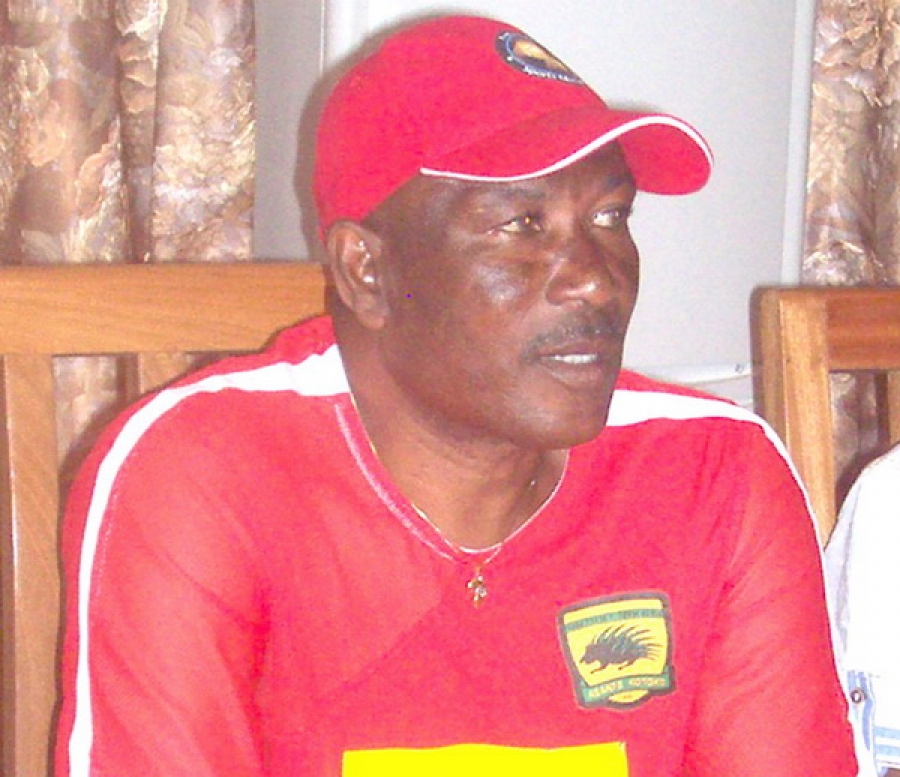 Dreams FC assistant coach Karim Zito says players at a coach disposal determines his tactics on the field of play. Coach Zito belieaves a coach can never play any tactics that won't suit his players tactics. He however explained that any coach who goes contrary to that will fail at his role. In an interview with Asempa FM, coach Zito said "As a coach,players at your disposal should determine your tactics".