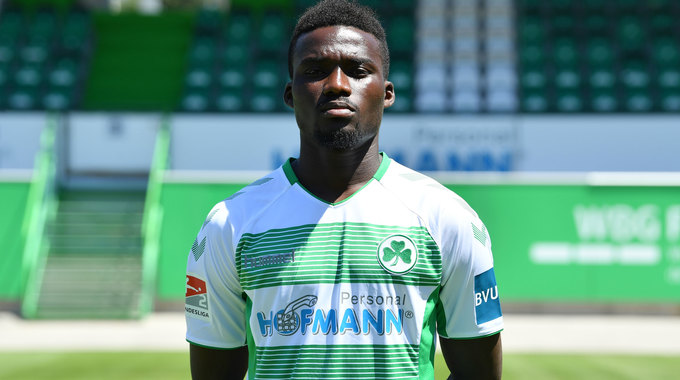 Ghanaian international Hans Nunoo Sarpei has admitted that playing football behind closed doors is having an effect on all stakeholders but stresses that it is important to curb the spread of the deadly Coronavirus (Covid-19) disease.

The German Bundesliga and the 2. Bundesliga resumed last weekend after being suspended for a month.

With the first round of matches on the back of the resumption successfully played, Hans Nunoo Sarpei has been speaking on what he makes of the situation.

According to the Stuttgart midfielder who is on loan at Greuther Fürth, clubs are affected financially as they play behind closed doors.

He believes players, as well as the fans who are unable to be at the stadium, are also affected but insists it is the best decision by the German government and the DFL to keep everyone safe.

“I think it affects the club as a whole financially and the even fans more. We the players are also affected a bit, but we were able to motivate ourselves against Hamburg”, he said in an interview with getfootballnewsgermany.com.

The midfielder added, “It’s also an important decision from the German government and the DFL to reduce the spread of the virus. Nevertheless, we’re hoping everything goes well and soon our stadiums and games will be full with our lovely fans”.