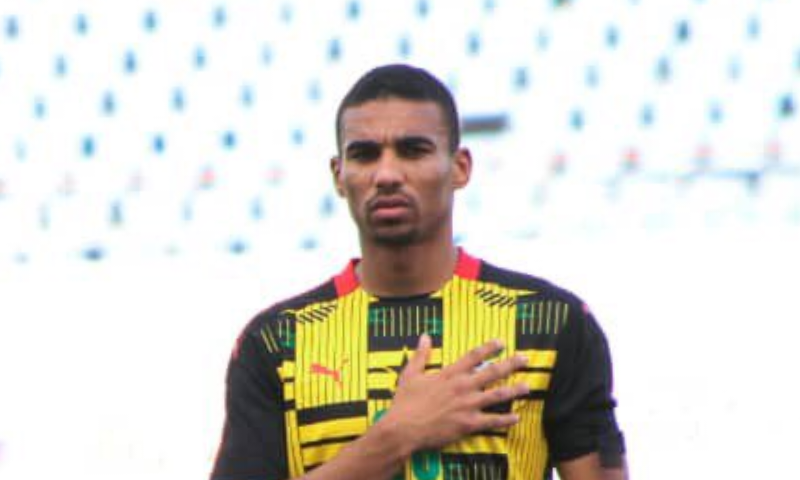 Racing Strasbourg defender, Alexander Djiku has indicated that playing for the Ghana male senior national team gives him a source of great pride.

The player born in France to Ghanaian parents marked his debut for the Black Stars in October 2020 during an international friendly match against Mali.

Days later, he was in action for the Ghana national team again as they defeated Asian Champions Qatar in another friendly encounter.

Now a regular in the Black Stars team, Alexander Djiku says playing for the side is a source of great pride.

"It was a source of great pride for me [to play for Ghana]. The international experience is not nothing, it brings me a lot of things,” the Racing Strasbourg defender told Goal.

This season, the centre-back has been in outstanding form in the French Ligue 1 and currently counted amongst the top performances.

His displays have earned him comparisons to Liverpool defender Virgil Van Dijk. He however remains focused and says he wants to keep improving.