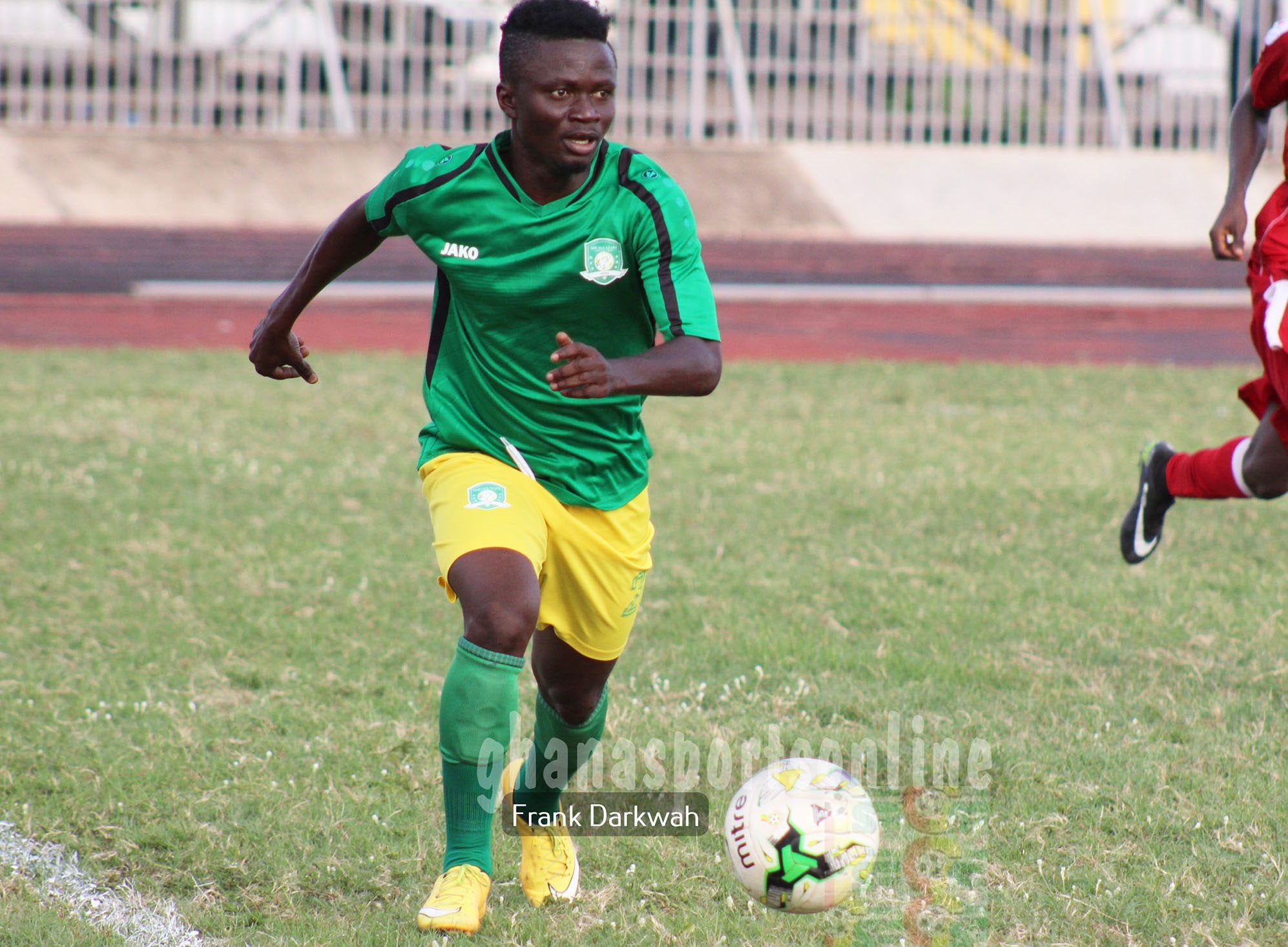 Speaking to Accra based Angel FM, he said, “Playing in the GPL is a waste of time. If you play in the domestic league and you are fortunate to use a car it will be even difficult to buy fuel and take care of your family”

“If you have two or three kids and at the same time in a relationship with a lady, it will be difficult to survive as a player. In fact, if you play in the Ghana league and you are able to survive then you are strong”

“Rashid Sumaila went to Mamelodi Sundowns in South Africa and later came back to Kotoko. During his time with the South African outfit, they won the league. I was with him when he received GHC120, 000 as remuneration for winning the league at the time. Ask about what I received when I won the league with Kotoko and Aduana Stars”