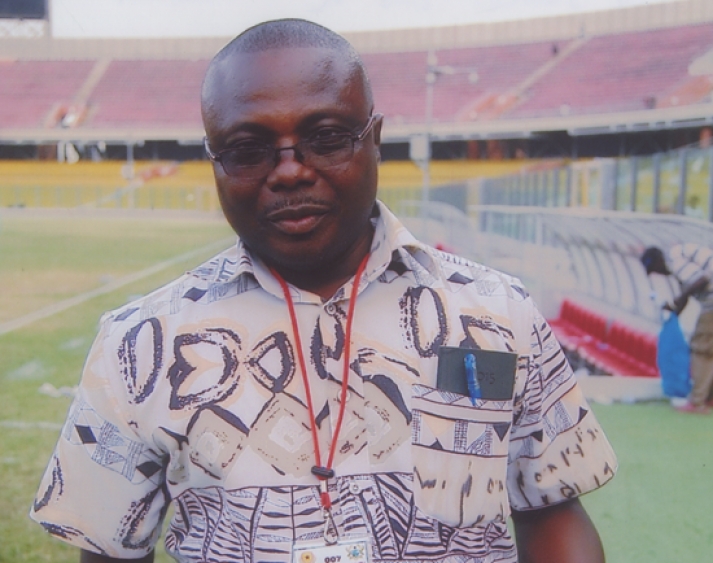 Ashford Tettey-Oku, who is the Chairman of the Premier League Board is not happy with the lack of sponsorship for the Ghana Premier League.

The 2017/18 Ghana Premier League season will kick off this weekend, March 4 without a major headline sponsor.

Ahead of the sponsor-less league campaign, PLB capo Tettey-Oku stated how it has negatively affected his outfit though he remains defiant of securing a sponsor very soon.

"It has not been easy because if it were that easy we could have gotten one by now, so let's keep our options open and I believe when there is one, the GFA will announce," he added.

This will be the third consecutive seasons the league body has failed to acquire sponsor for the top flight league.