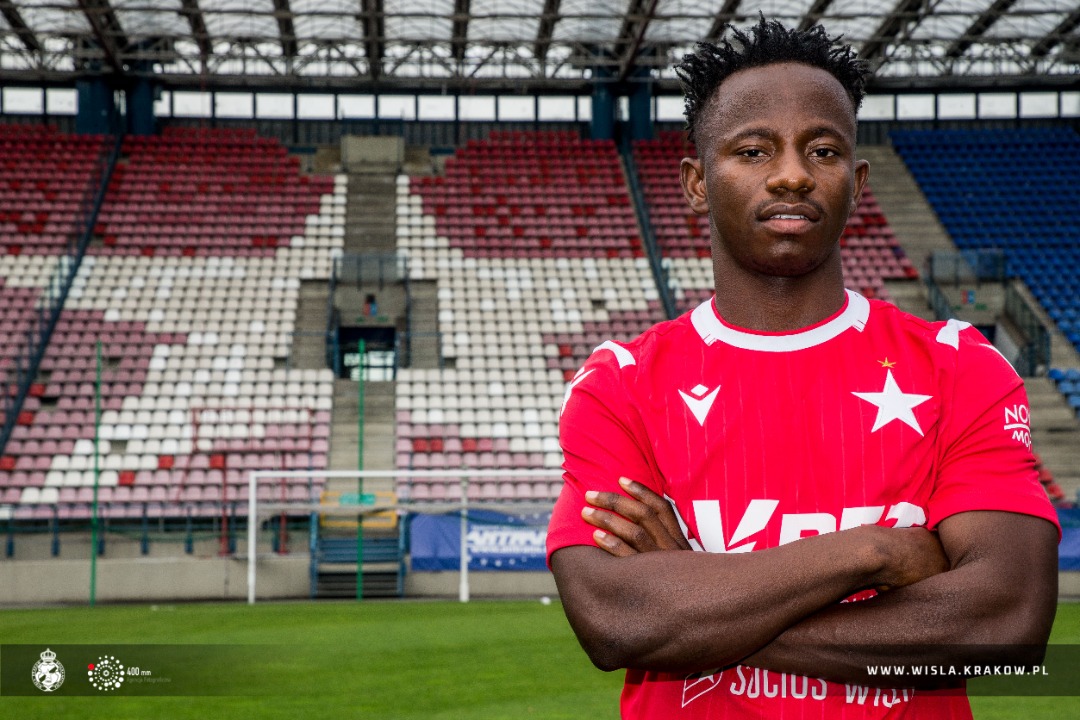 Ghanaian midfielder, Yaw Yeboah, made an appearance as Polish top flight side Wisła Kraków recorded a loss to Silesia Wrocław at home in the Polish Premier League.

The former Celta Vigo man could not salvage a point for his team but made a good account of himself in the match, showing incredible dribbling ability. The 23-year-old was rewarded with an assist as his team lost 3-1 on the day.

He terrorized the Silesia Wrocław defense and was able to create some opportunities. The performance was quite impressive and it is expected that he will be given more run outs as time goes on.

He was signed by the Polish side to help in his development as he was struggling for playing time in the senior team of Celta Vigo. He mainly featured for the B team.

Yeboah captained the Black Meteors to the U23 AFCON in 2019.