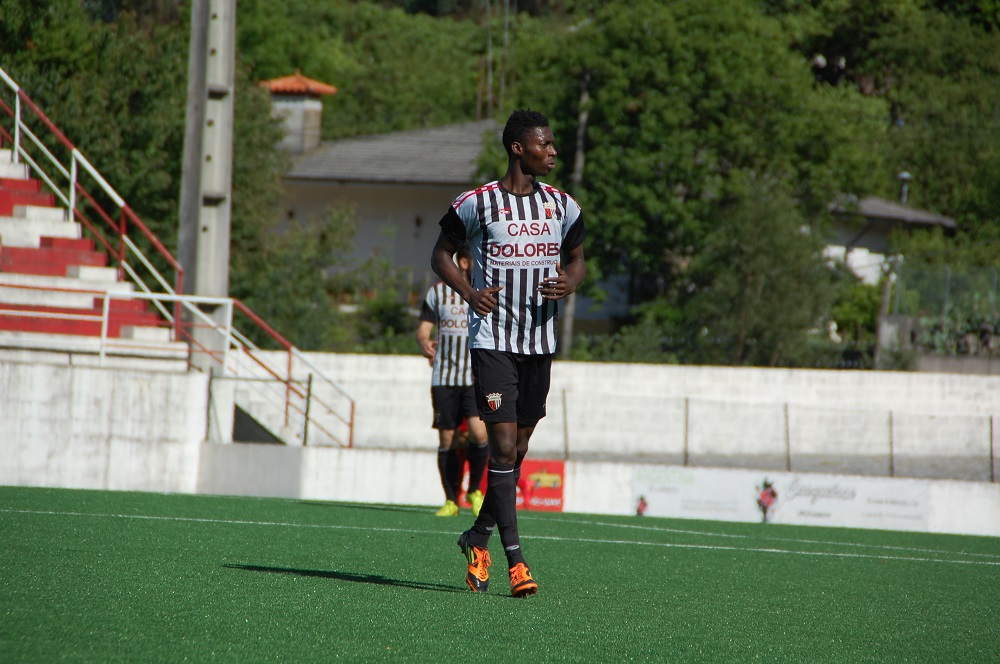 The Portimonense right back was in action during his side's shock 1-0 away victory over Famalicao in the Liga NOS.

The visitors turned on the style early on and were rewarded with a goal. Ricardo Vaz Te took on a pass from Bruno Tabata and slotted it home in the 17th minute.

The hosts piled on the pressure but Portimonense managed to keep the score line at 1-0 by the end of the first half.

In the second half, Famalicao pushed on for the equalizer but the away team managed to hold on for the crucial victory.

Hackman played the full 90 minutes of the game.

Portimonense have accumulated 27 points so far this season and are in 17th place. Famalicao are currently in 5th with 45 points.