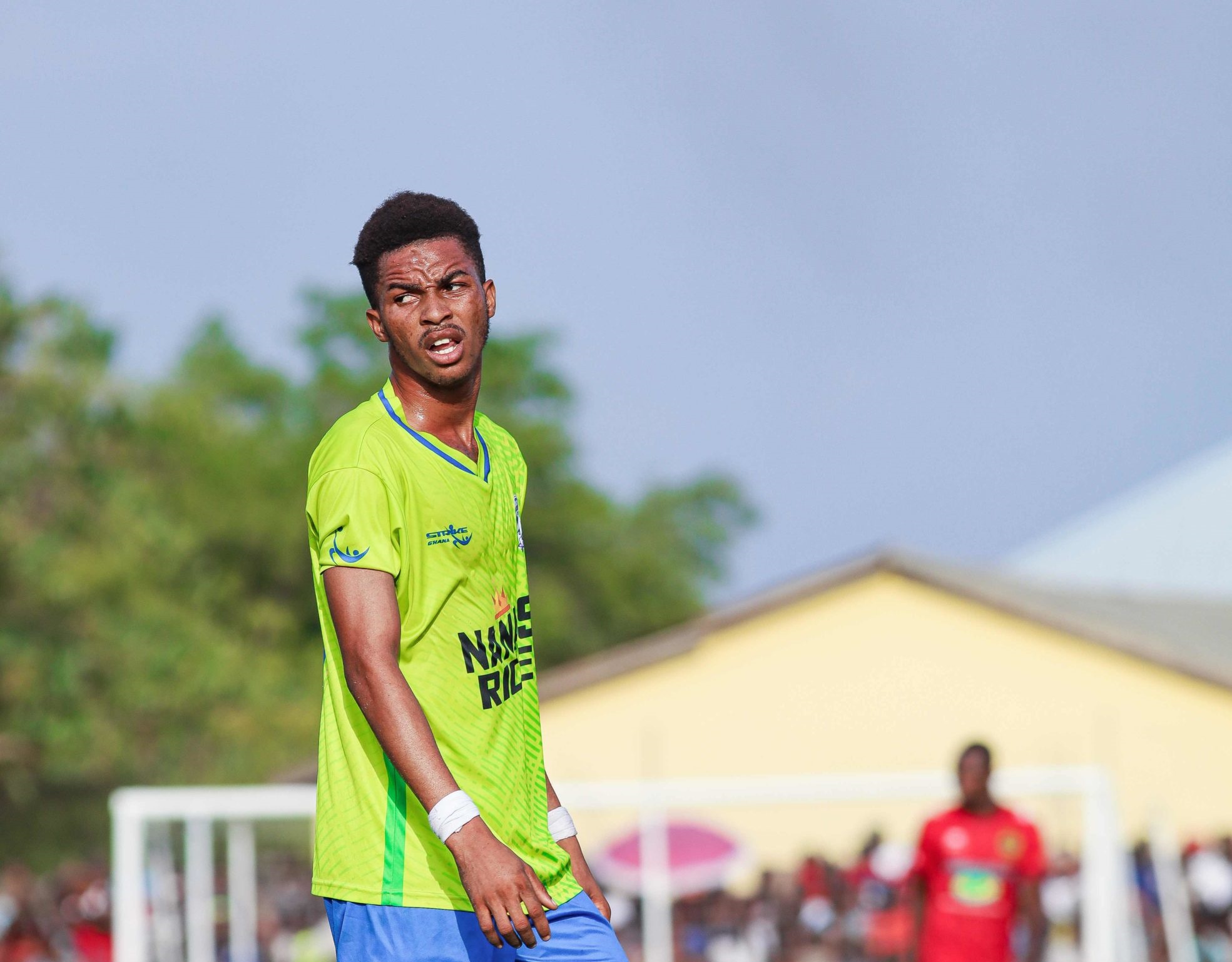 Reports have emerged that Sporting have expressed interest in signing the promising 17-year-old forward.

The reports added that Duodu had been snapped from the Hunters and was set to join the José Alvalade Stadium outfit this summer to begin his European adventure with the second team.

But according to the top Portuguese newspaper Diário Record, the report of an agreement over the exciting youngster is “not the case” while adding a finding that “the player is not part of the Lions’ plans.”

Clinton Duodu has been one of the standout teenagers in the Ghana Premier League since bursting into the scene at age 14 some two years ago.

He has combined 43 Ghana Premier League (GPL) appearances in the past and the current season for Bechem United.

Duodu is part of the Black Satellites team competing at the WAFU B Championship in Niger.