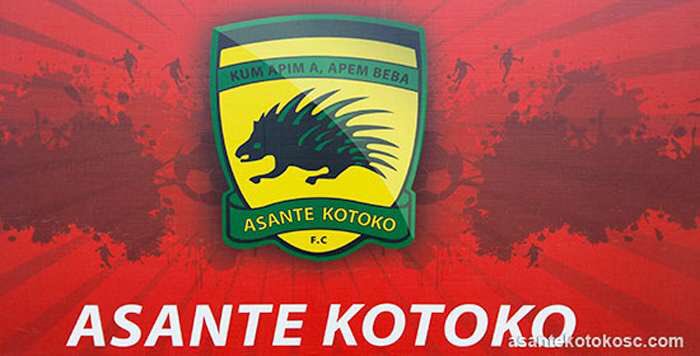 The Kumasi based club recently announced a new board with Dr. Kyei retaining his position to run Asante Kotoko SC for the next three years are planning to announce a new CEO soon.

According to reports George Amoako, the current Chief Executive Officer is set to leave the club as part of the major restructuring with former Ashgold SC administrator, Fredrick Acheampong leading the list of potential CEOs.

Popularly known as Fred Achei on the local football scene, the former Ashgold SC CEO is joined by the bankroller of Phar Rangers, Nana Yaw Amponsah.

The duo enjoyed a meteoric rise in football management and the two are known as the future of Ghana football with some rich promising CVs to match.

A high powered delegation from Manhyia named 9-man board members for the club as part of the rebuilding process.