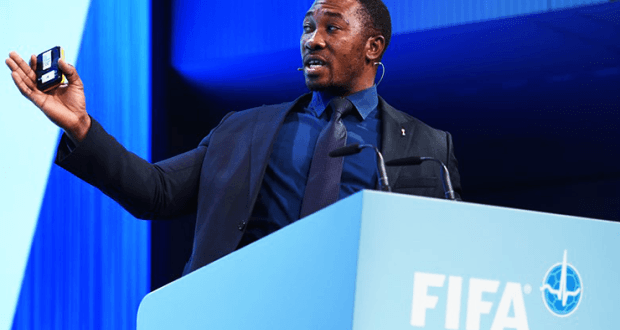 A medical team member of the Ghana Football Association, Dr Prince Pamboe is of the view that the postponement of the Ghana Premier League will have a negative effect on players.

The 2017/18 Ghana Premier League launch was brought to a halt on Monday, February 5th after Accra Great Olympics served the country's football governing body with a court injunction letter in protest of Bechem United fielding an unqualified against them last term.

"Nobody took notice of the negative effect the postponement will have on the players," Pamboe told Happy FM.

"Psychologically, it will eat deep into the heads of the players because they have prepared physically and mentally for the matches, only to hear the news that it's been postponed at the last moment."

"It will make all the preparations the teams have gone through go in vain. All the clubs have drawn their programs for the season, so I believe this will have a telling blow on them, but more especially those playing on Friday."

"It's becoming a canker in our football and the earlier we can solve such issues the better," he concluded.