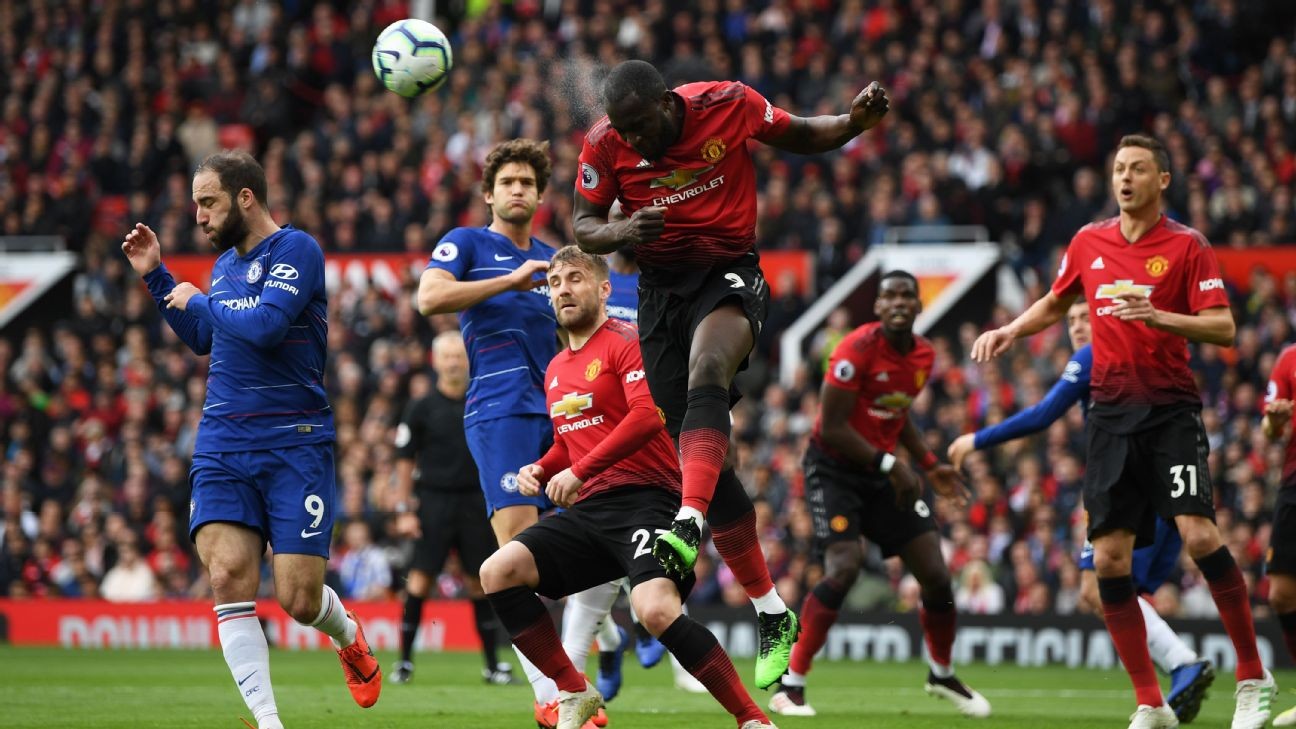 Steve Nicol weighs in on the latest transfer rumours, including Paul Pogba back to Juventus, Gianluigi Donnarumma to PSG, Joao Cancelo to Man City and more.

Manchester United start their Premier League season against Chelsea following the full release of the fixture list for the 2019-20 season.

United ended last term sixth in a turbulent season that included Jose Mourinho's sacking in December. Successor Ole Gunnar Solskjaer starts his first full season in charge with a home clash against the Europa League winners, who are likely to have a new manager with Maurizio Sarri expected to leave the club this summer. Solskjaer has a testing January with trips to Arsenal and Liverpool, while United will be away from home following their first three Europa League group stage fixtures.

Summer of Soccer: Your guide on what to watch

Manchester City begin their title defence away at West Ham while nearest challengers Liverpool kick off the first game of 2019-20 on Friday, Aug. 9 at home to promoted Norwich. Klopp's Champions League winners face a testing run-in, with a trip to Arsenal and a home match against Chelsea in May before ending the season away at Rafael Benitez's Newcastle.

Pep Guardiola's City claimed a second successive Premier League title last term and ended on 98 points, one clear of Jurgen Klopp's men. The champions' first home game of the new campaign is against Tottenham, while the first meeting between last season's top two comes in early November at Anfield, with the return match at the Etihad set for April. The first Manchester derby of the season comes in the first week of December at City, while United host the champions in the first week of March.

Arsenal kick off their campaign away at Newcastle while Champions League runners-up Tottenham host promoted Aston Villa on the opening weekend.

As well as United vs. Chelsea and City vs. Tottenham in August, there's the first north London derby of the campaign as well, and Unai Emery's men also travel to Anfield to face the Champions League winners in the opening weeks of the season.

May 2: Arsenal vs. Liverpool
May 9: Liverpool vs. Chelsea

Fixtures are provisional and subject to change following television scheduling.