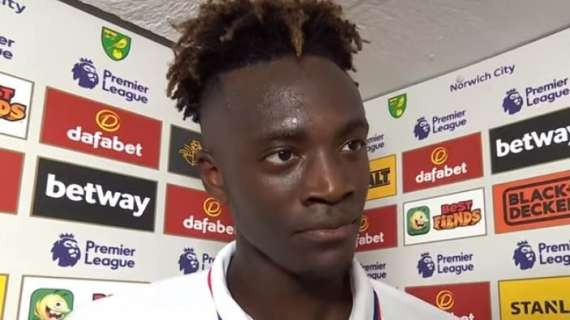 According to The Sun, Arsenal are heading the queue of clubs keen on signing 23-year old English striker Tammy Abraham this summer, according to The Sun. Blues hitman is set to leave Stamford Bridge having struggled for opportunities under Thomas Tuchel, and several Premier League clubs, to this end, have expressed an interest in signing him, including Leicester City, Tottenham, West Ham, and Wolverhampton.

However, Gunners seem to be the one on the verge to score a full-on trade agreement with Chelsea, probably on the grounds of a loan spell featuring a £40m obligation-to-buy clause.

Still on a deal with Stamford Bridge side until June 2023, former Aston Villa and Swansea City forward managed to win Champions League title at the end of last regular season, though as more of a background character for London giants. Besides, he's recently been inquired about by prominent clubs outside the UK, notably AC Milan and Borussia Dortmund.