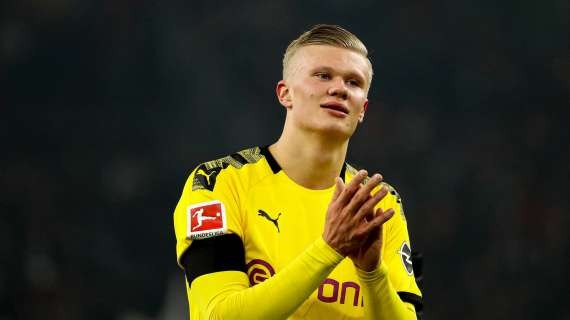 Thomas Tuchel is still looking for a striker to improve Chelsea’s attacking line. The Blues had previously shown their interest in Kane but according to Express, they are not willing to offer more than £60million for Kane, which would obviously lower their chance to have the England’s captain at Stamford Bridge. Now Express reports that Thomas Tuchel wishes to sign Erling Haaland this summer. Chelsea’s preferred offer is a swap deal, using Tammy Abraham or Olivier Giroud. However, Roman Abramovich is also ready to offer £154.5m for the Norwegian 20-year-old striker. Future days will show if such offers satisfy The BVB managers.