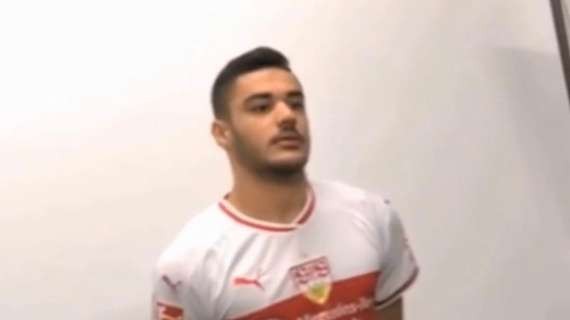 Chased by a whole bunch of clubs all around Europe, 21-year old Turkish international centre-back Ozan Kabak has allegedly been targeted by Crystal Palace, according to latest UK news.

While Leicester City are still leading the race on his tracks, former Galatasaray and Stuttgart up-and-comer, who had a Liverpool passage during latest second half-season, didn't really manage to leave his mark in the capacity of a Reds player.

Still on a deal with Schalke 04 until June 2024, Kabak is also tracked by Bayer Leverkusen, RB Leipzig, OGC Nice, and Stade Rennais, besides having been pursued by AC Milan before. His current market worth adds up to 25 million euros, give or take.