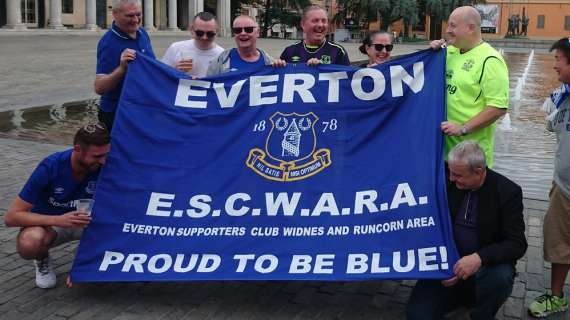 As an analysis of his deployment on the pitch, 28-year old French defensive midfielder Abdoulaye Doucouré stated:

"I was a little bit sacrificed in that system, but I showed a couple of times I could score. And this season, everyone can see I am able to provide assists as well. So, yes, it was a bit frustrating last season.

I wanted to show I could score goals. The midfielders have to score five or six a season and I couldn’t to do it. But I sacrificed myself for the team. I made a lot of recoveries and defended well in midfield. It was like that. Sometimes, you have to just listen to the manager and play how he wants”.