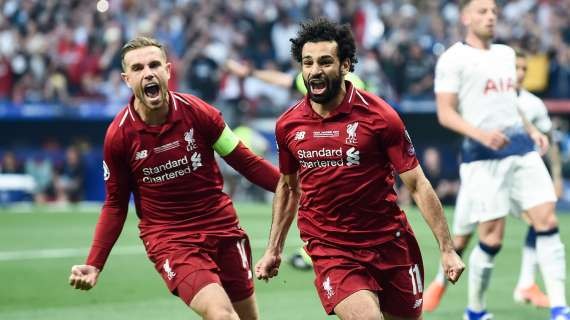 Despite undergoing serious pressure the Serie A side turned the game around completely at the end of the first half with Milan having a 2-1 halftime lead at Anfield thanks to two goals in 110 seconds from Ante Rebic and Brahim Diaz, who made up for Fikayo Tomori's unlucky own goal in the ninth minute.

After the break, though, the Rossoneri were unable to maintain their pressure. Mohamed Salah scored in the 49th minute after missing a penalty in the first half, and Henderson's missile from a corner kick in the 69th minute settled Wednesday's group-stage extravaganza.