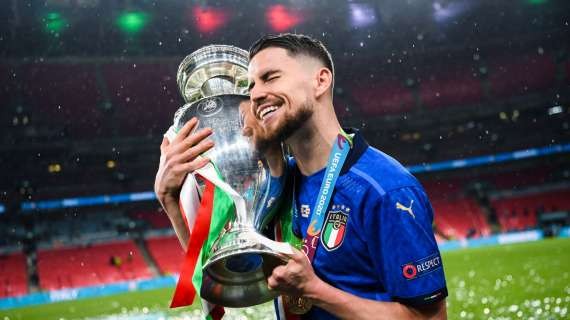 Joao Santos, Jorginho's agent, speaks to Radio Kiss Kiss about the Chelsea midfielder and the national team: Golden Ball? "The regulation provides for merit, Jorginho is the player who has won the most in the calendar year: Champions, Europeans and Super Cup as a protagonist. He deserves it, yesterday he also received the award for best player of the last Champions League ".

Jorginho a few months ago said that for technical and physical qualities, he does not deserve the golden ball, not considering himself the strongest player in the world. As for the trophies, however, no one has won more than him, undeniable according to the Chelsea player.