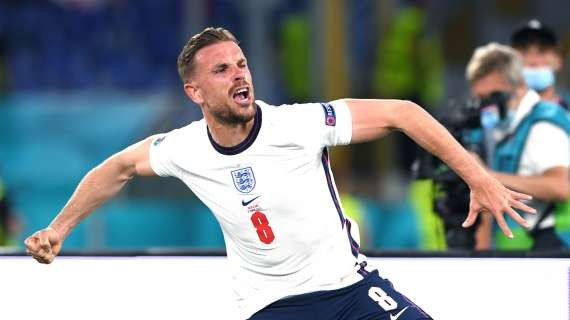 According to latest UK news, highlighted by Daily Mirror, 31-year old English international midfielder and current Liverpool captain Jordan Henderson is getting more and more likely to be on his way out from Reds ranks. After a ten year-long tenure for Premier League giants, filled with honours and titles, especially since Jurgen Klopp dwelled in, Sunderland alumni is apparently not seeing eye to eye with the club management, and feels it's time to part ways with his beloved club.

Still on a deal with Anfield Road side until June 2023, Henderson, a key player for English national team to recently achieve running-up ranking at Euro 2020, seems to this end meant to join Arsenal. Throughout his course with Reds, the 1990-born playmaker has so far capped 392 times in official games, scoring 30 goals therein.