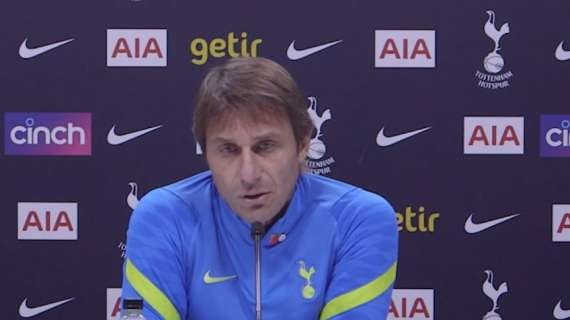 Antonio Conte is reportedly eyeing Eric Bailly as an 'option' to help bolster his Tottenham defence.

Conte wants two new centre-halves to shore things up at the back, and could sanction a shock January move for the Manchester United man.

Out-of-favour Bailly has had limited game time this campaign, and according to journalist Duncan Castles on The Transfer Window podcast, he could be one of two centre-backs targeted by Conte.

The new boss is eager to bring some fresh faces in at Tottenham and could potentially offer Bailly an Old Trafford escape. Italian Conte reportedly wanted to sign Bailly while managing Inter, and remains a fan of the 27-year-old.

However a concrete offer is yet to be tabled.